A surprise engagement at Lanikai

Over the past month I was just inundated with men surprising their ladies with diamond rings but more importantly telling their significant other that they want to spend the rest of their lives together. I shoot alot of weddings which is always the moment a couple come together after a lot of planning to showcase to the world that they have made a decision to be together forever BUT before that comes the engagement. To me the engagement is really special to witness because it’s only 1 of the 2 the people involved that is planning,stressing and putting everything on the line in hopes that the other person says 1 word…”YES”. Many of my guys take about 1-2+ months before to plan and I get to watch in how 30 seconds 2 people’s life completely change…as well as their fb status. I want to say a big congrats to Jeff and Kim who made this decision and thank you for being so awesome to photograph. In the beginning of their relationship Kim visited Jeff in Hawaii and Lanikai quickly became their special beach that really cemented their relationship and so it was only fitting that years later they would get engaged at the same beach. The last photo is a photo that Jeff and Kim said really encompasses their relationship so they wanted to recreate it, I did but now with a different twist and a ring. 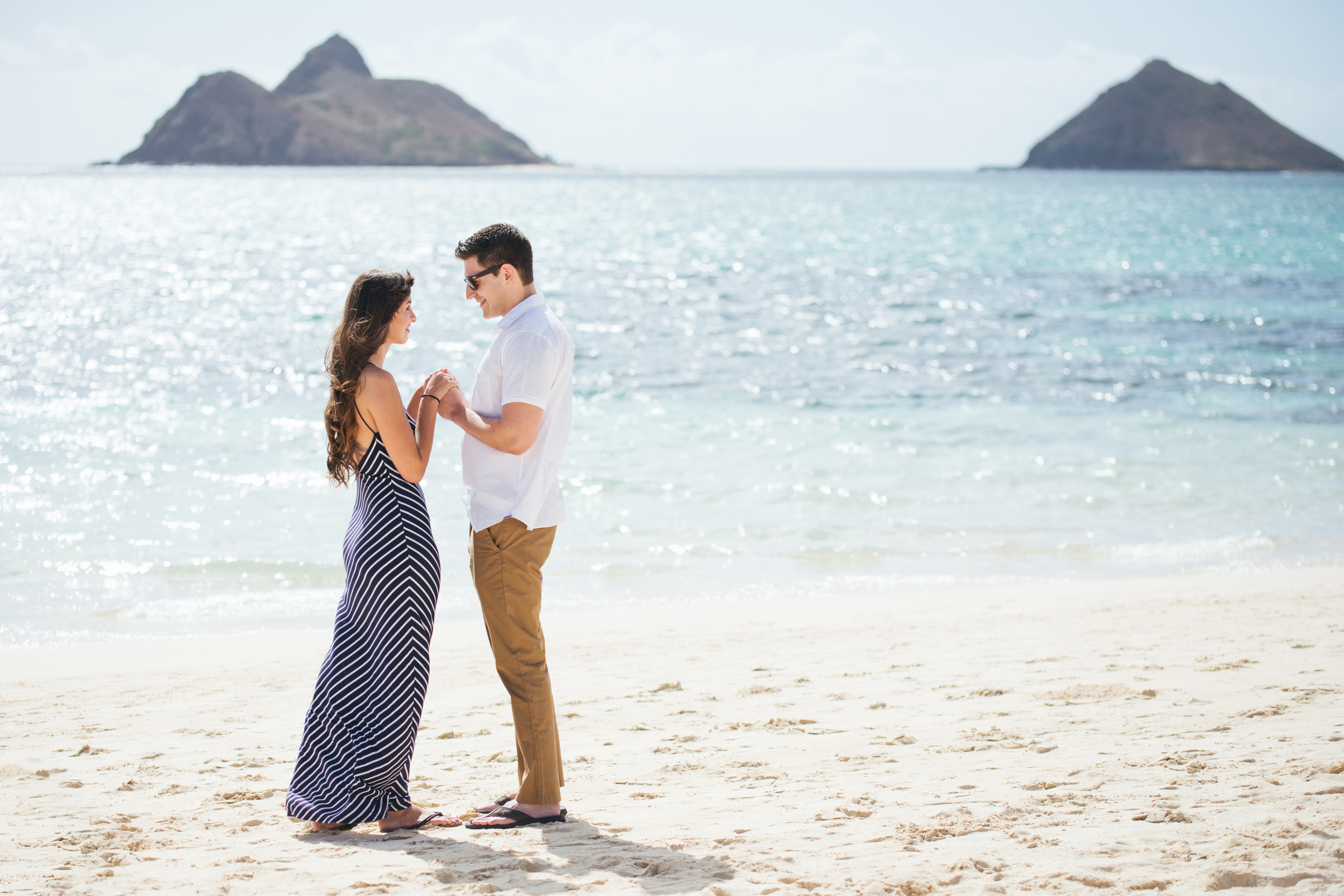 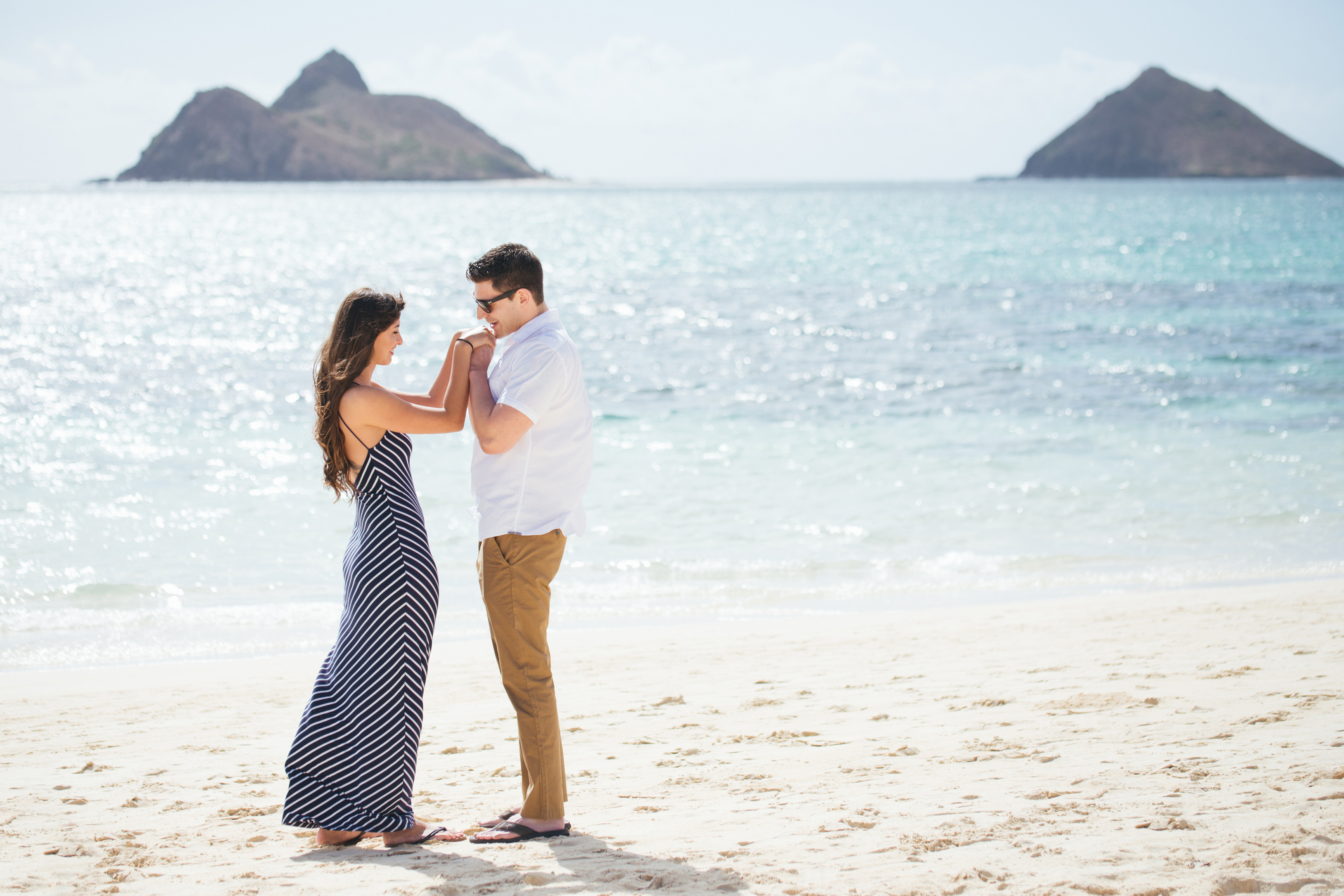 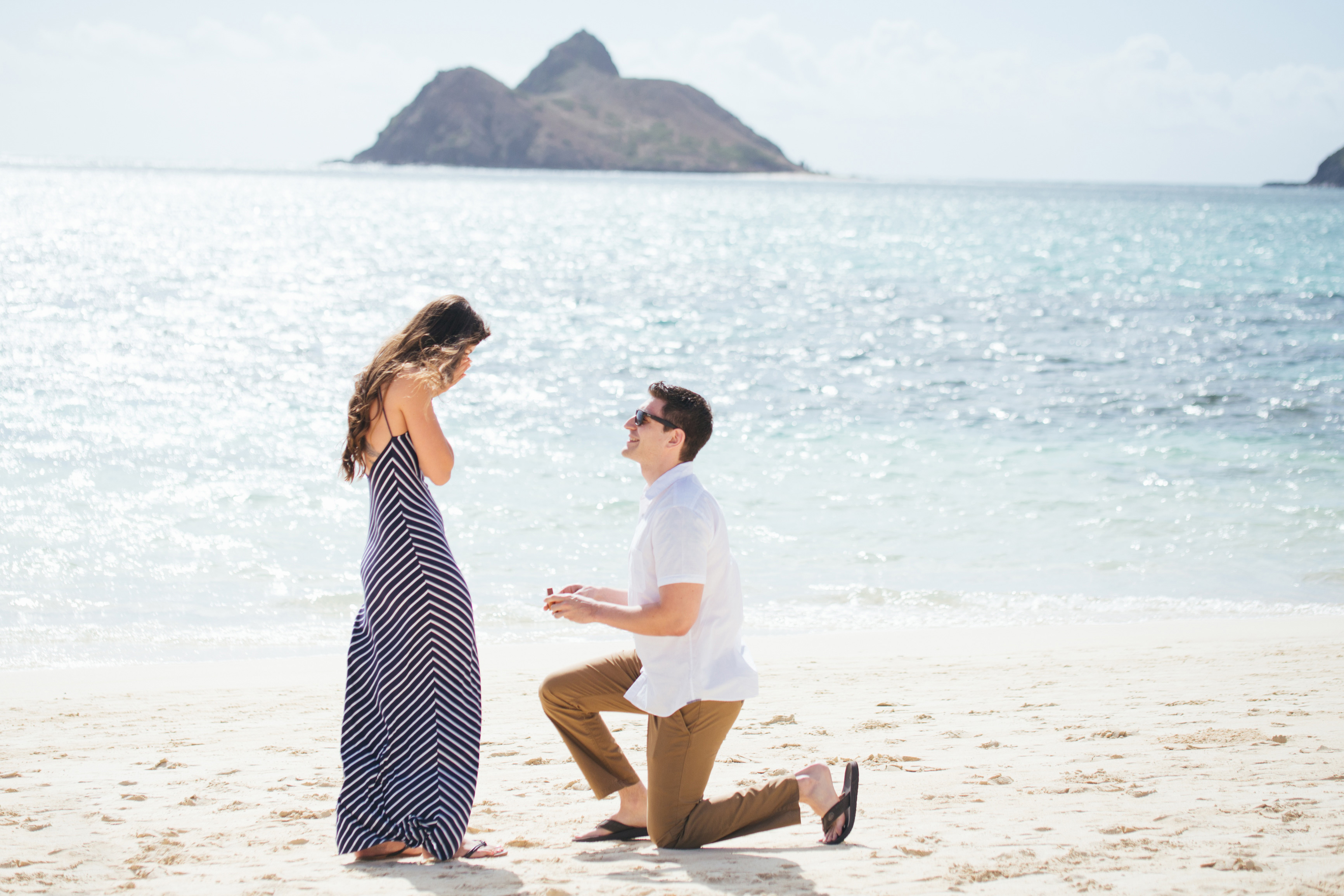 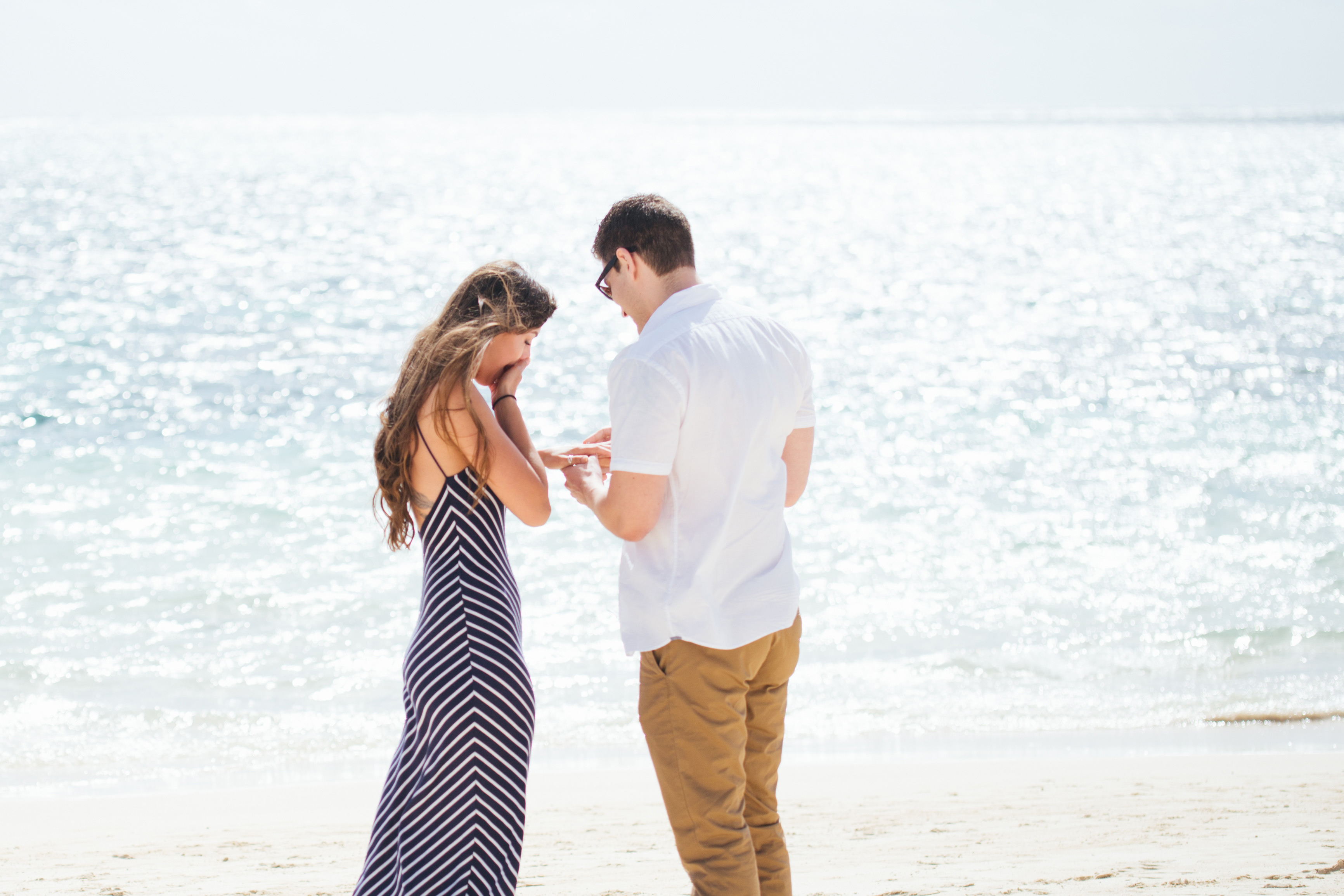 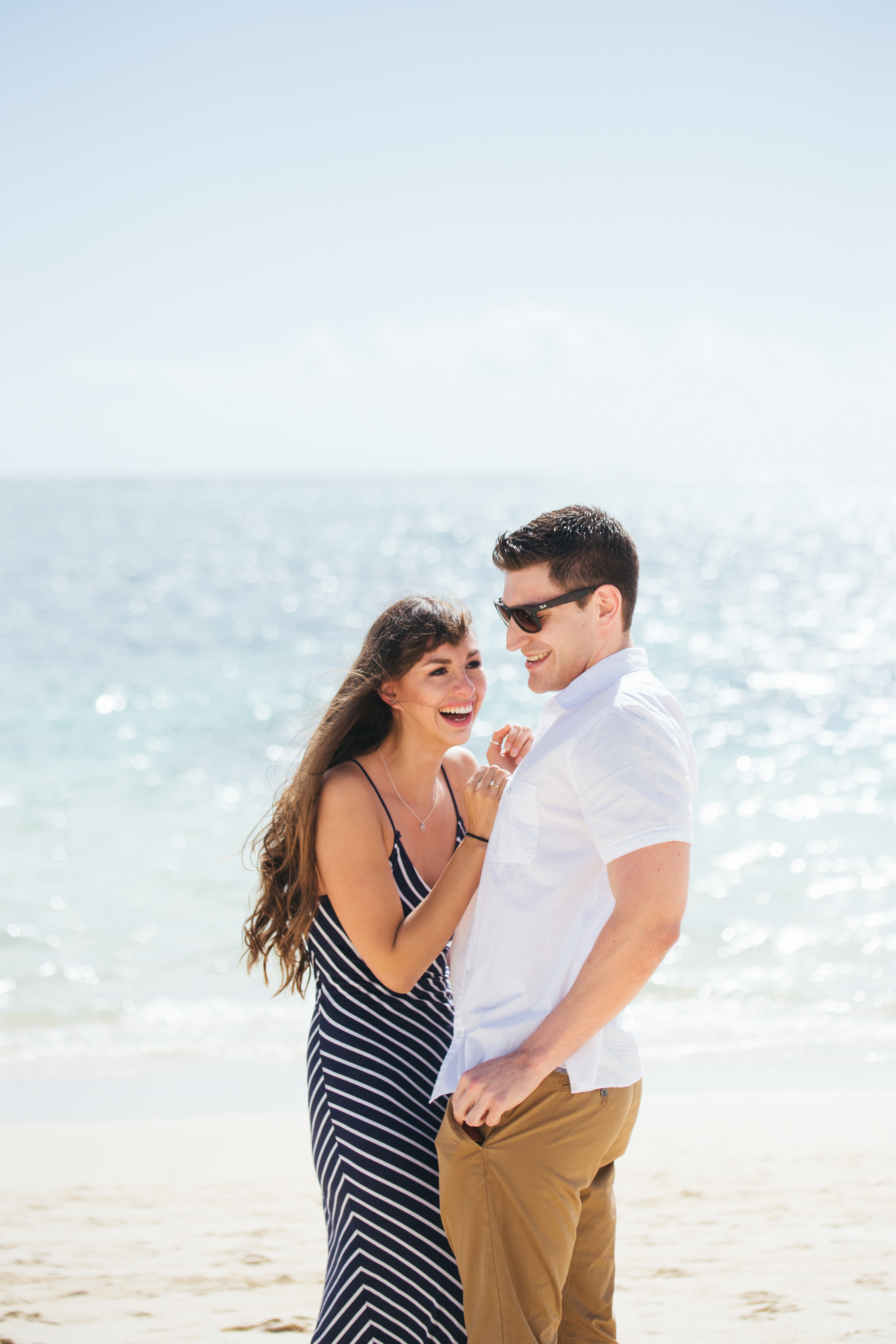 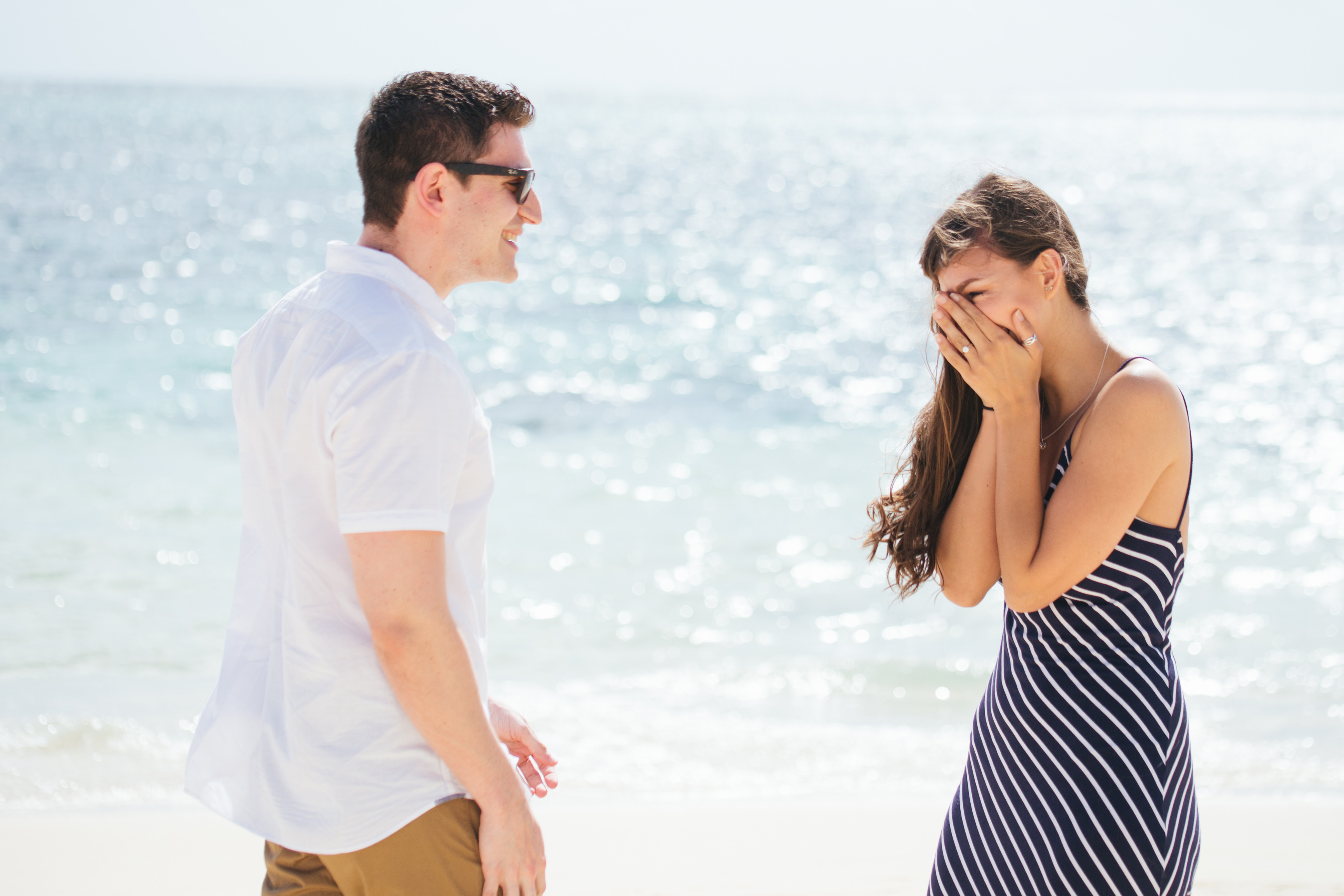 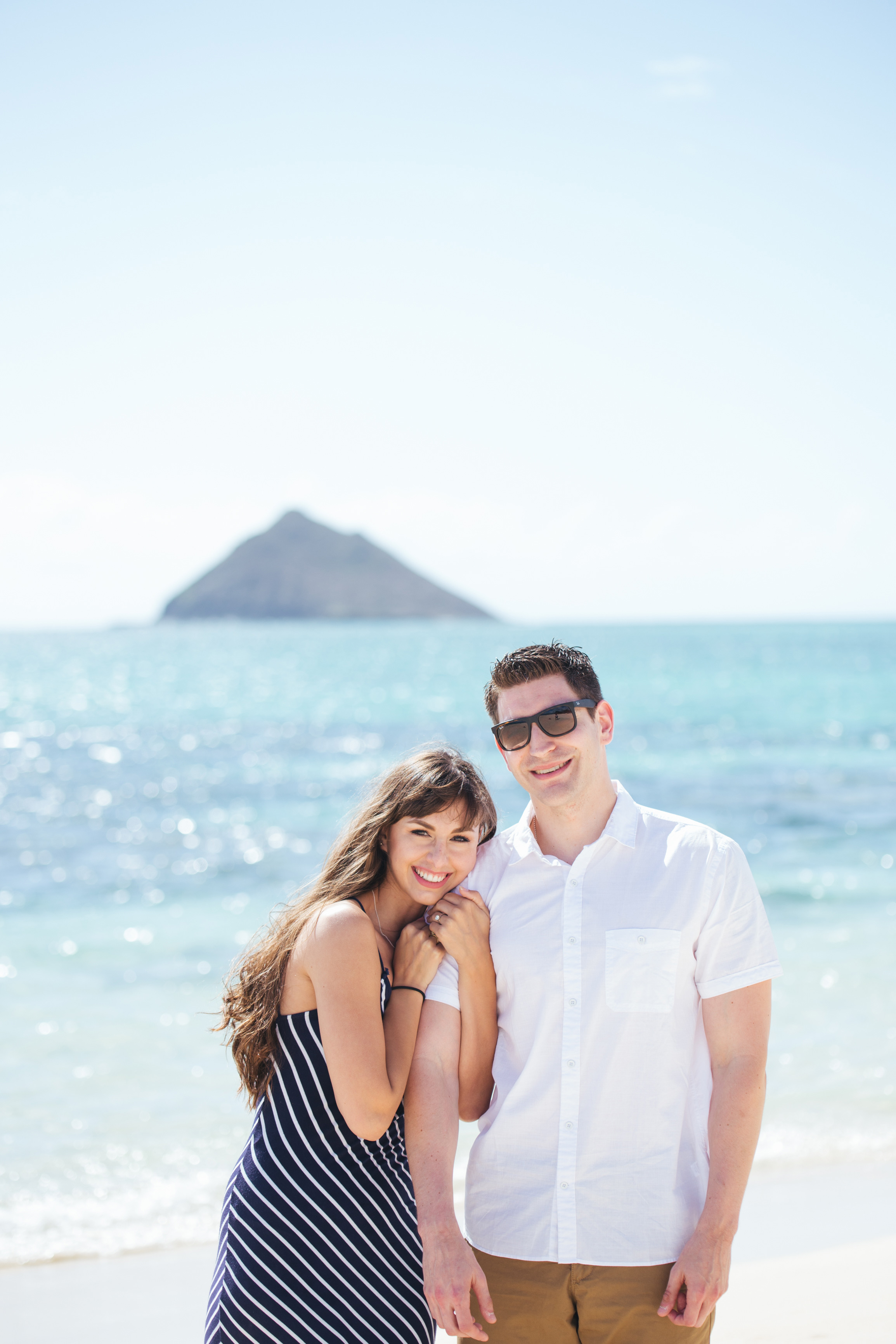 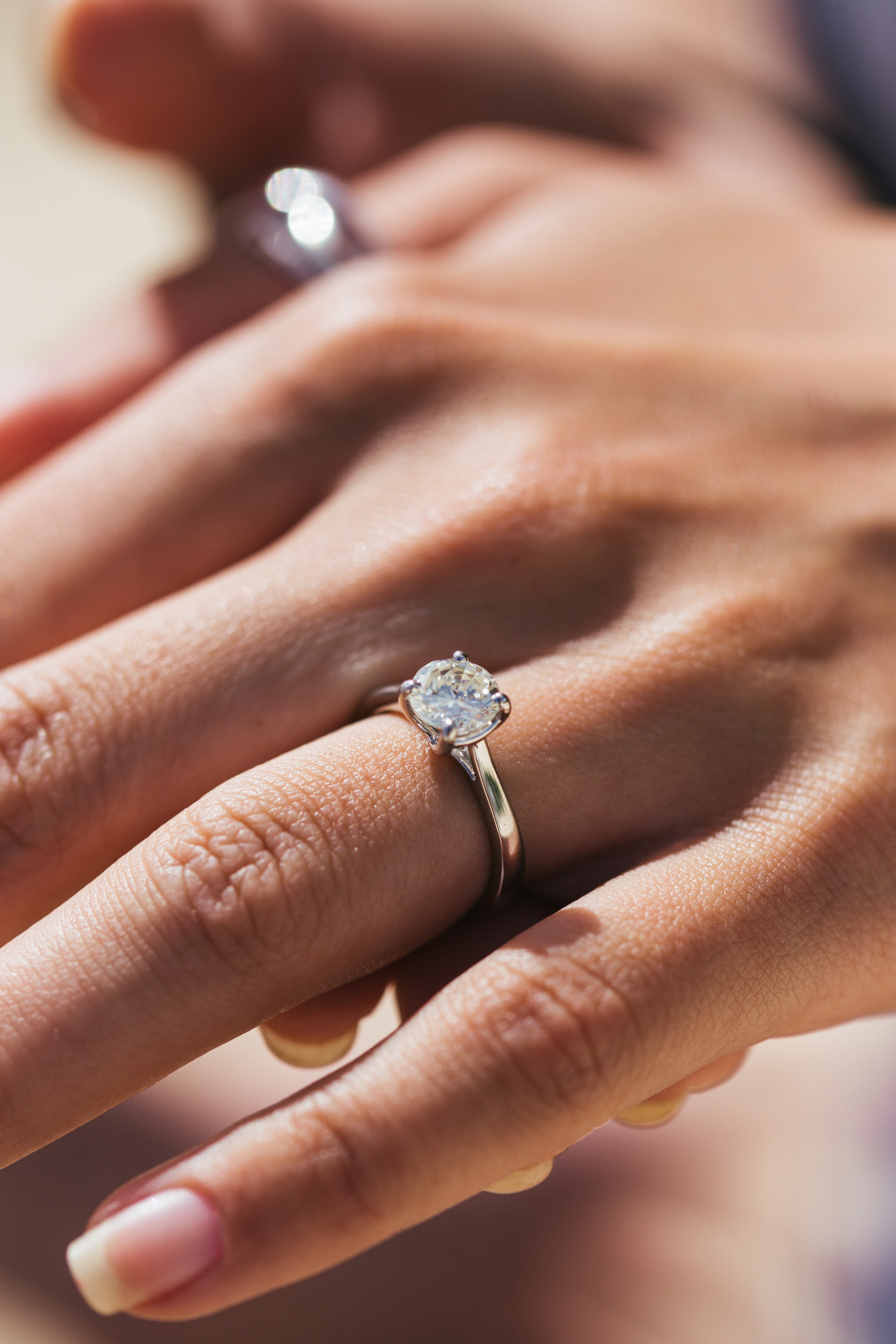 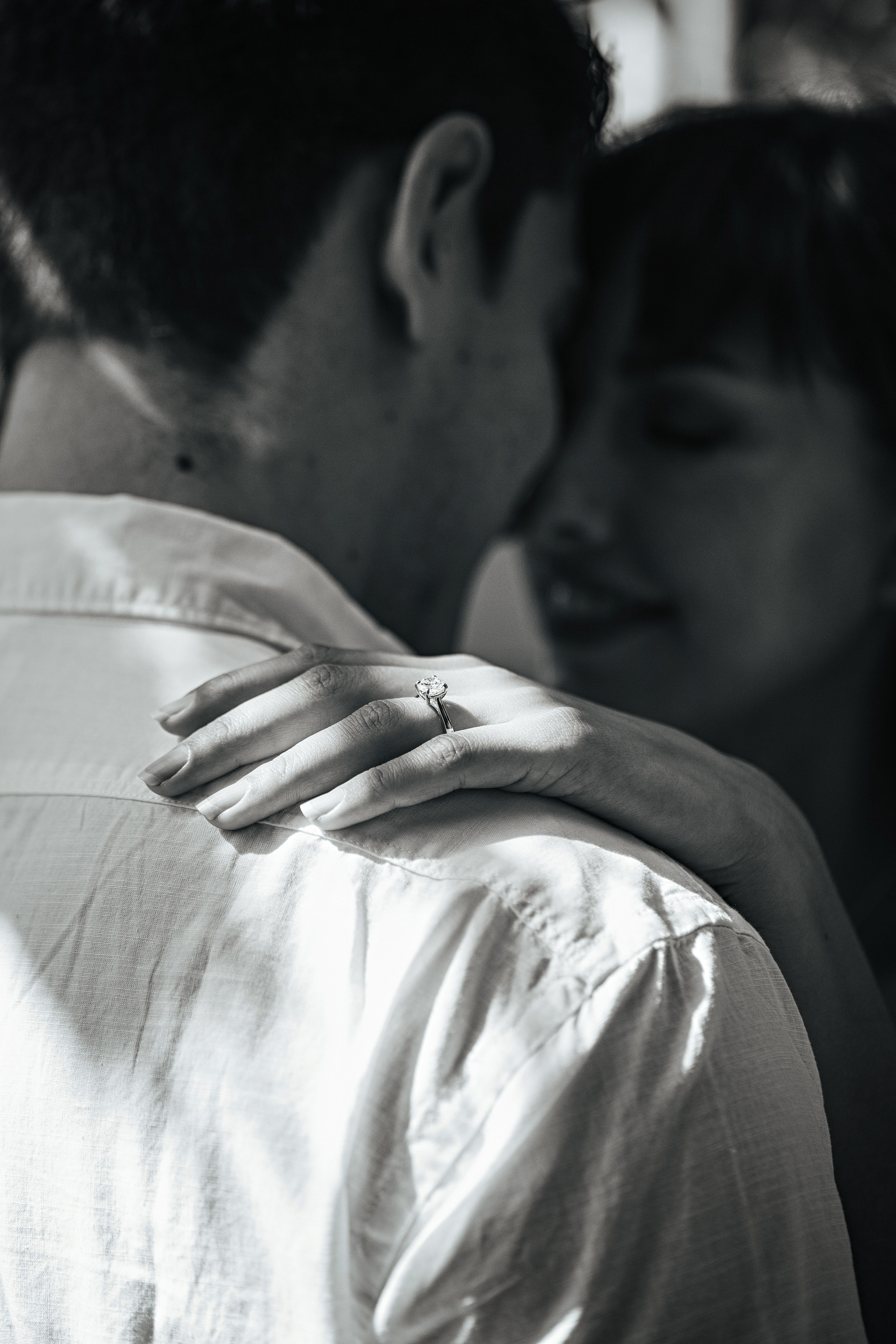 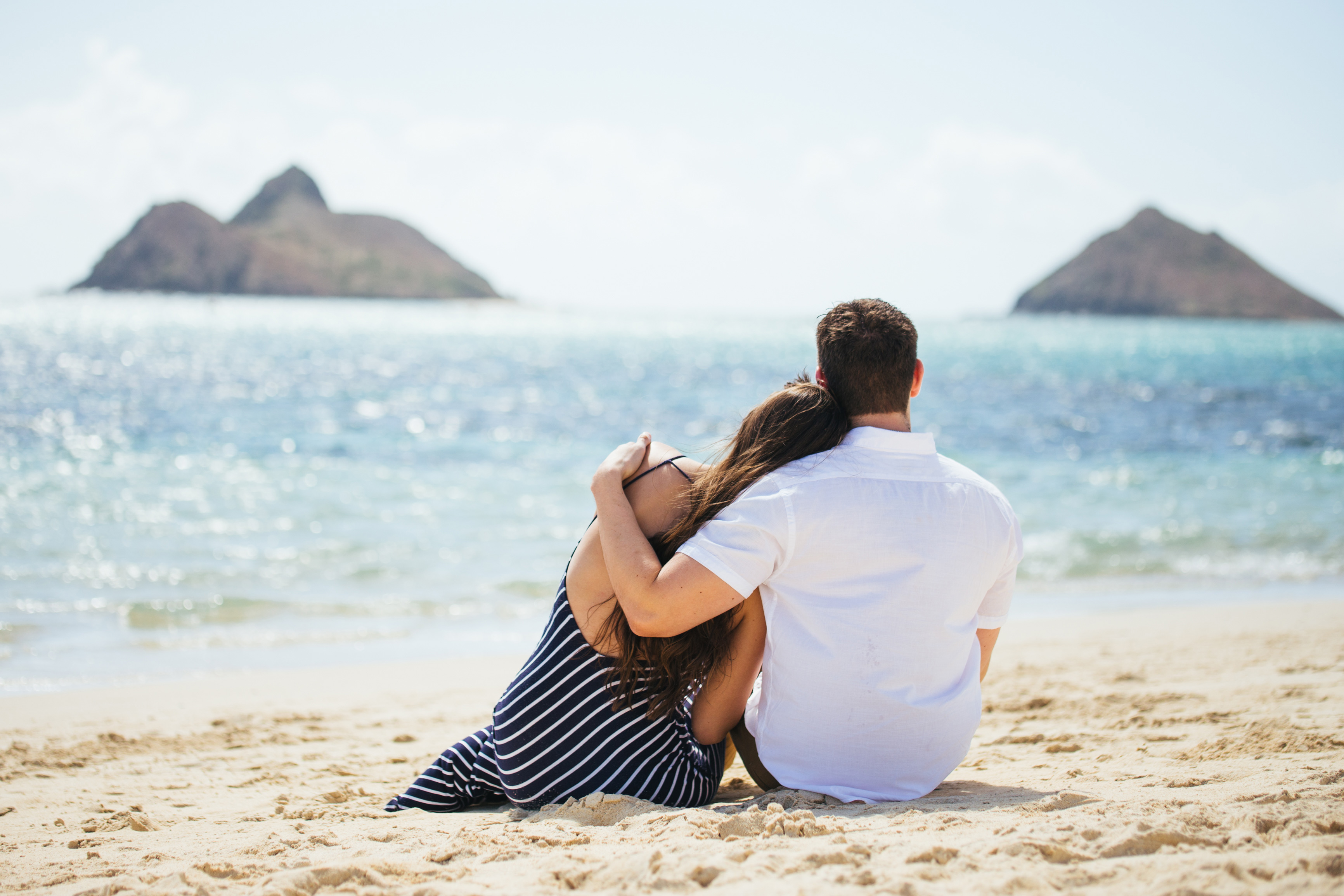 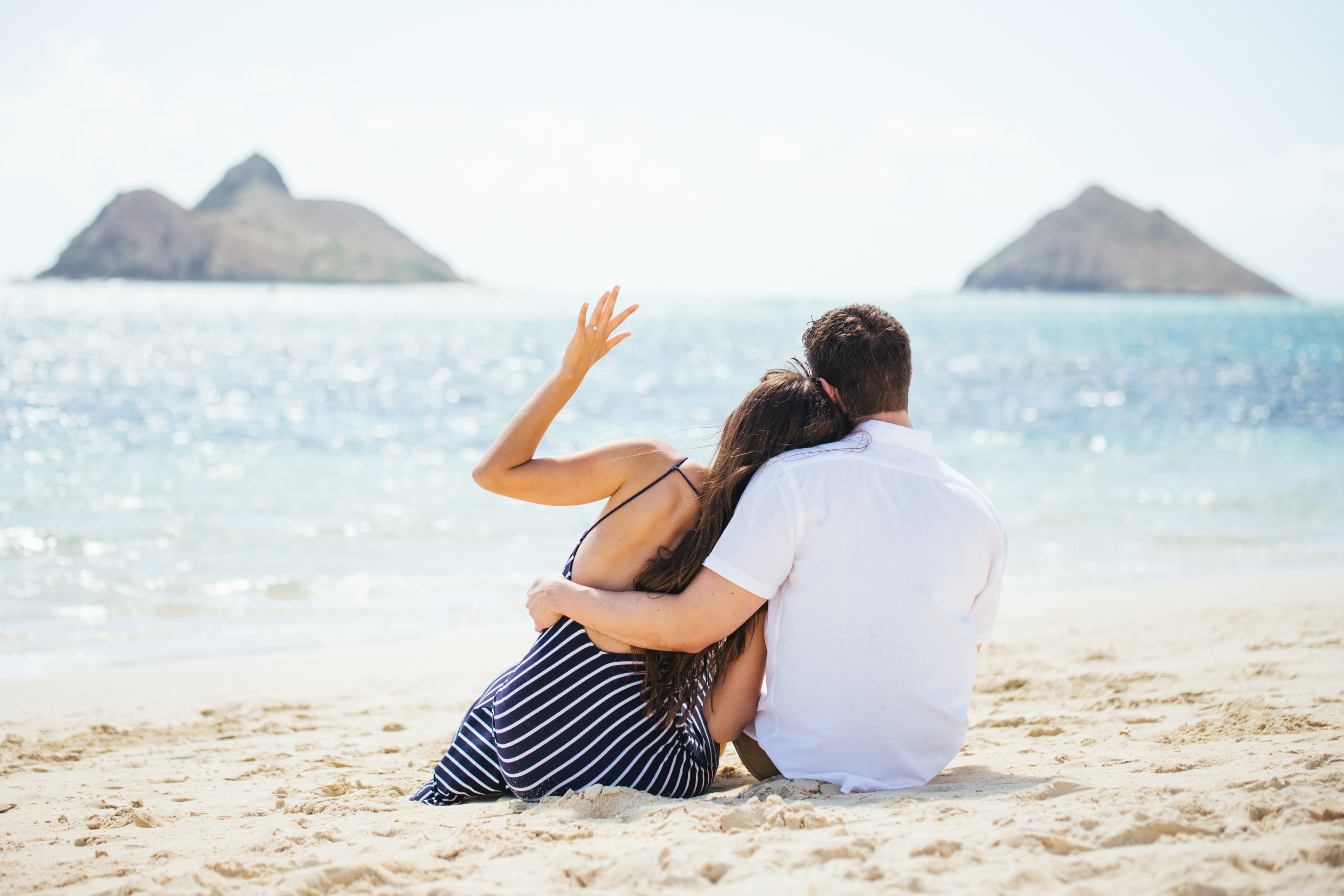 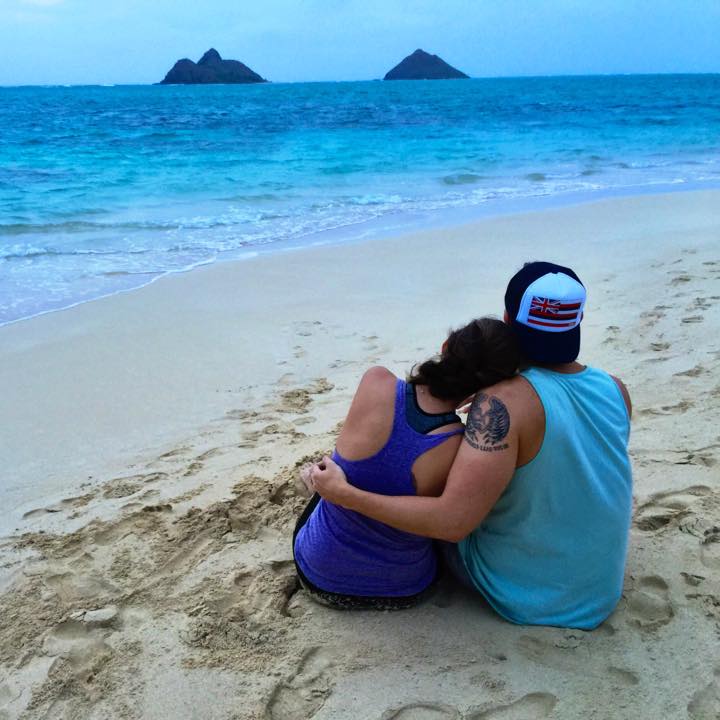