I love Cafe Julia! It’s like having a wedding in a France villa while in the middle of downtown Honolulu.

Joel and Jessica were one of those couples that had such an infectious energy that you couldn’t help but want to party with them. There was so much excitement and love that there were cheers before the wedding ceremony started and it just continued on throughout the night. Joel and Jessica had some quiet intimate moments during the ceremony but as soon as they were announced husband and wife, the dancing and singing started.

I personally love staying until the end of a wedding for dancing photos because they are always so fun and raw. Guest let down their guard and show their fun side especially with the help of good music and some drinks. (The couple can use them as blackmail photos as well :p)

At the end of night, Joel and Jessica were dancing and singing almost every song as if it was their own private concert.

Check Out the wedding of Joel and Jessica and feel the energy and love they shared that day! 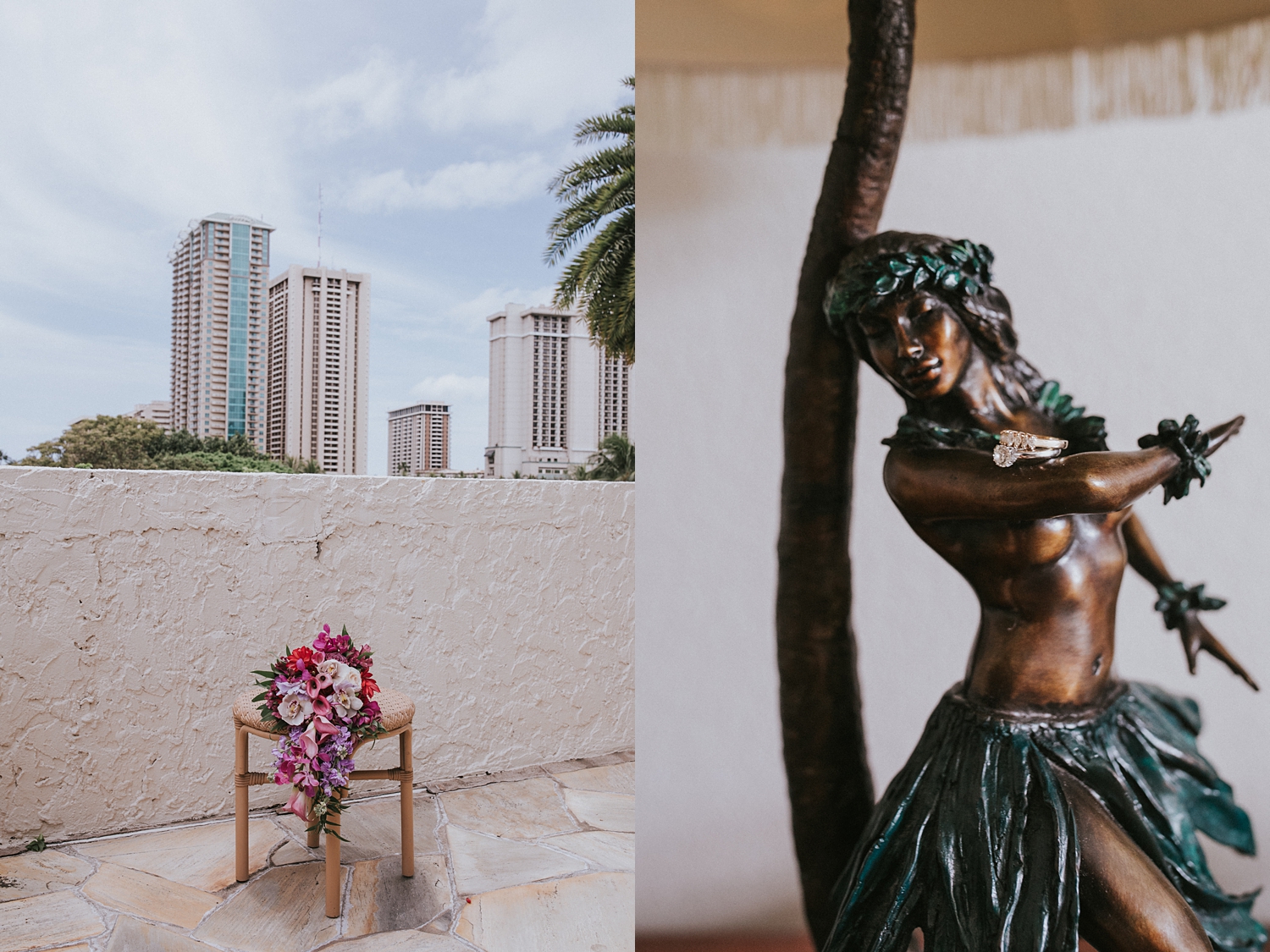 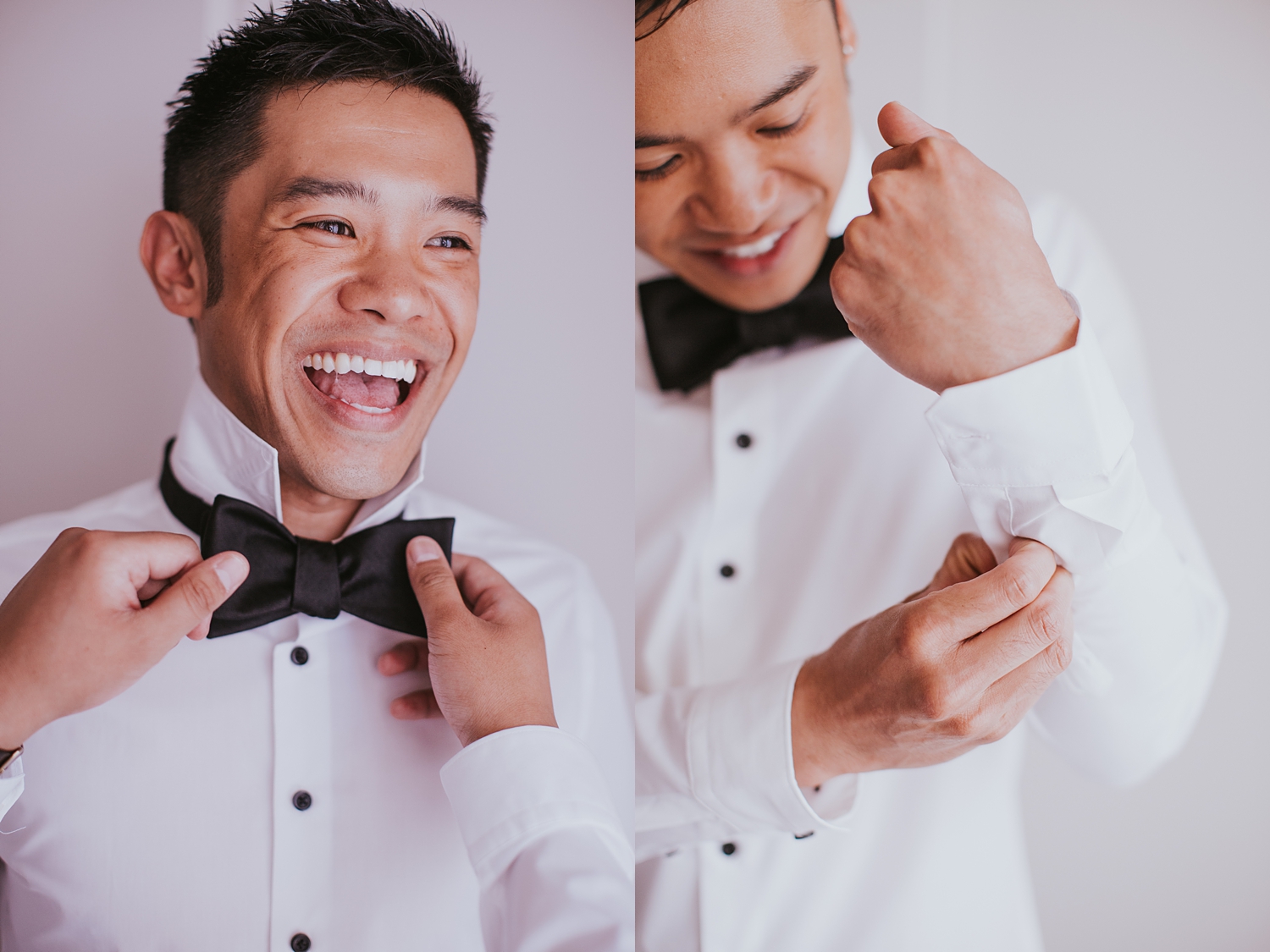 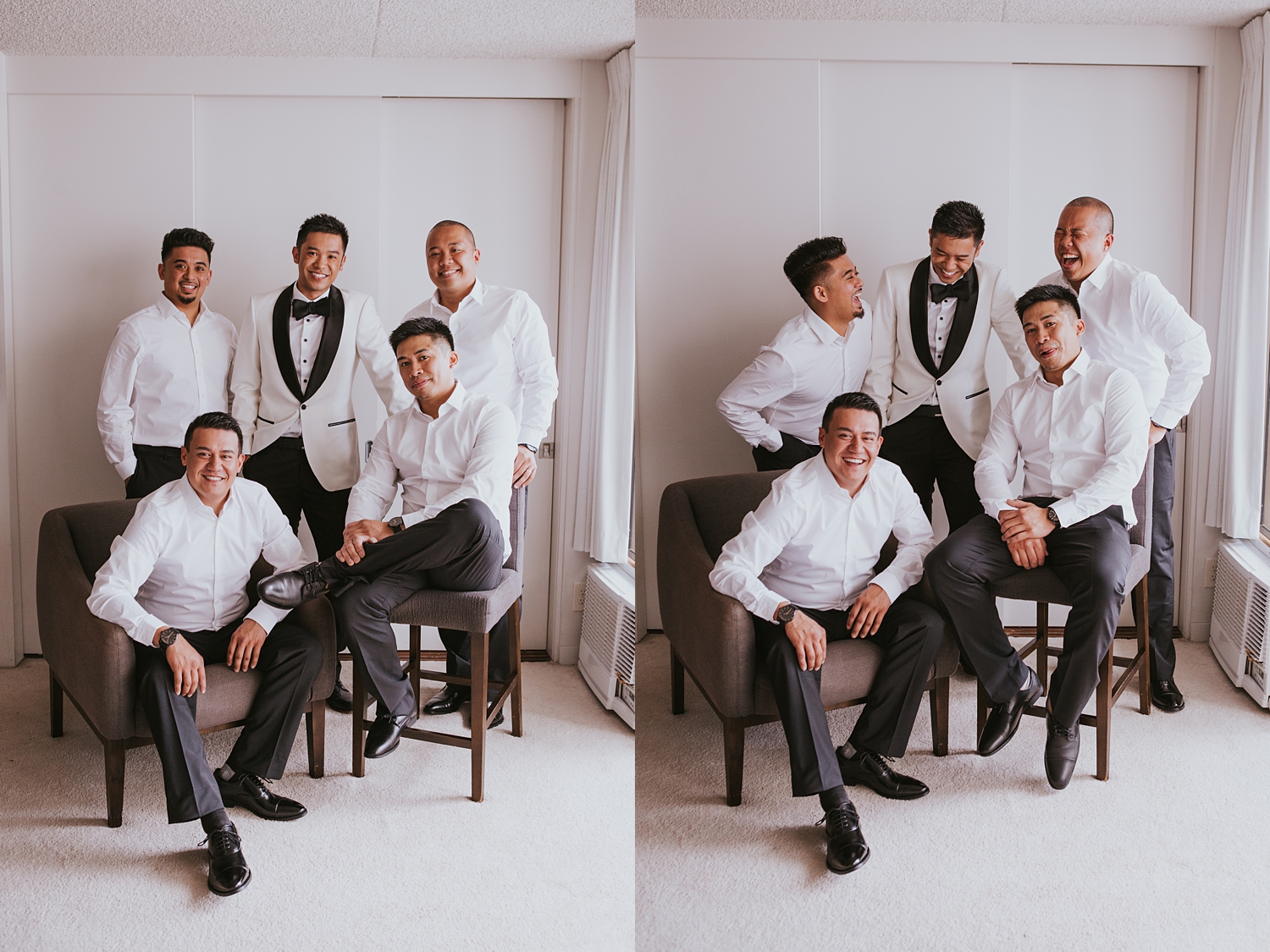 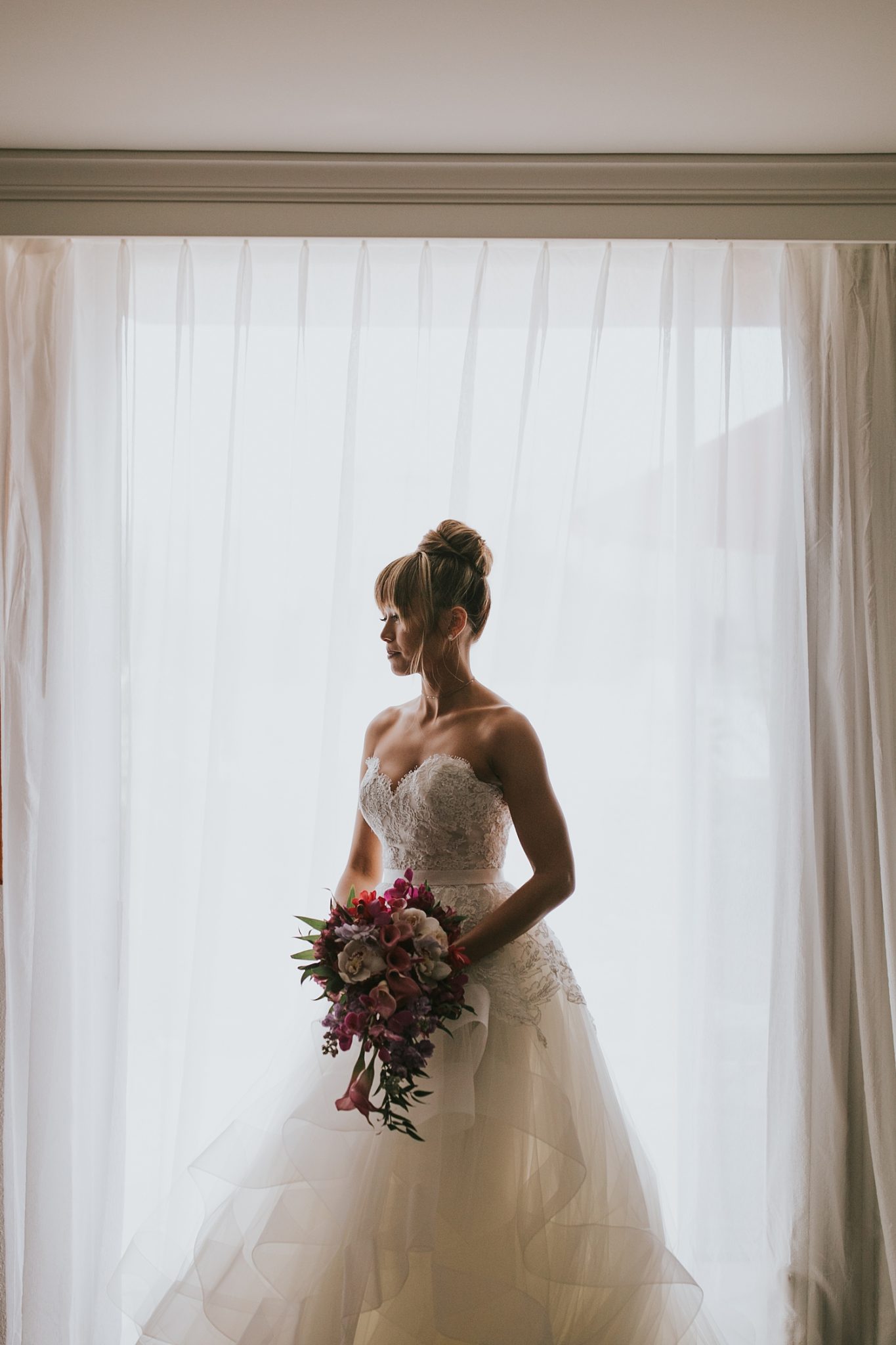 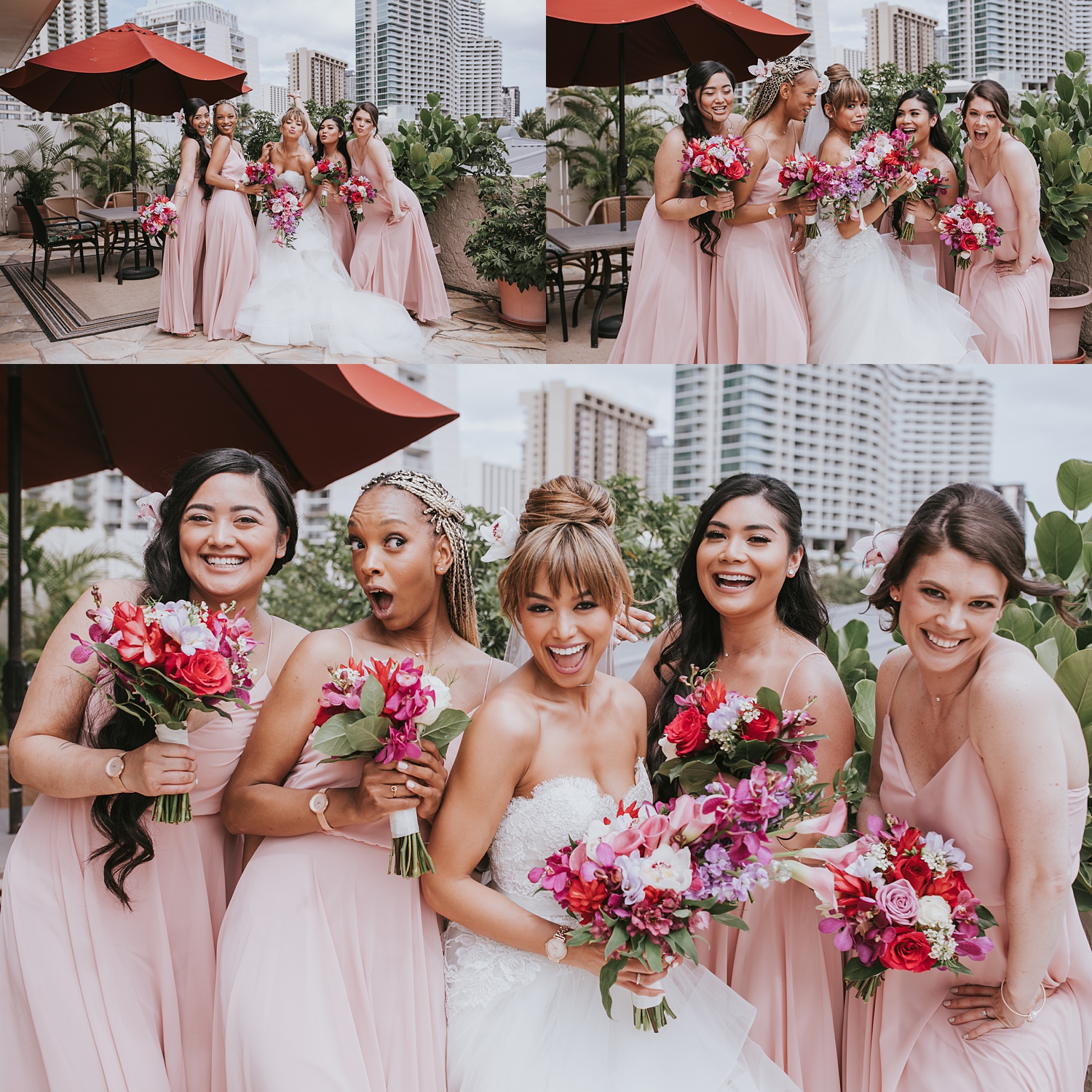 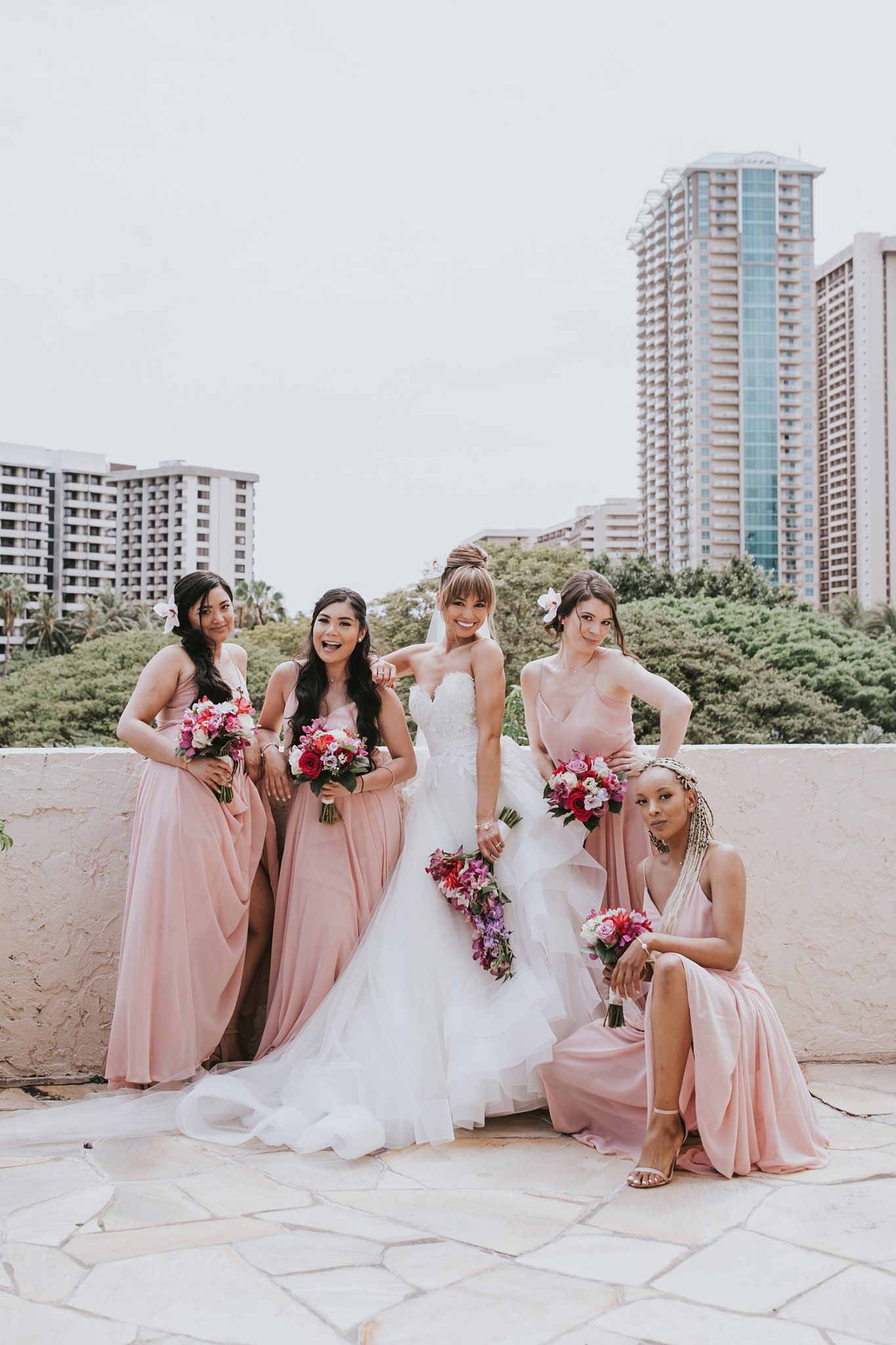 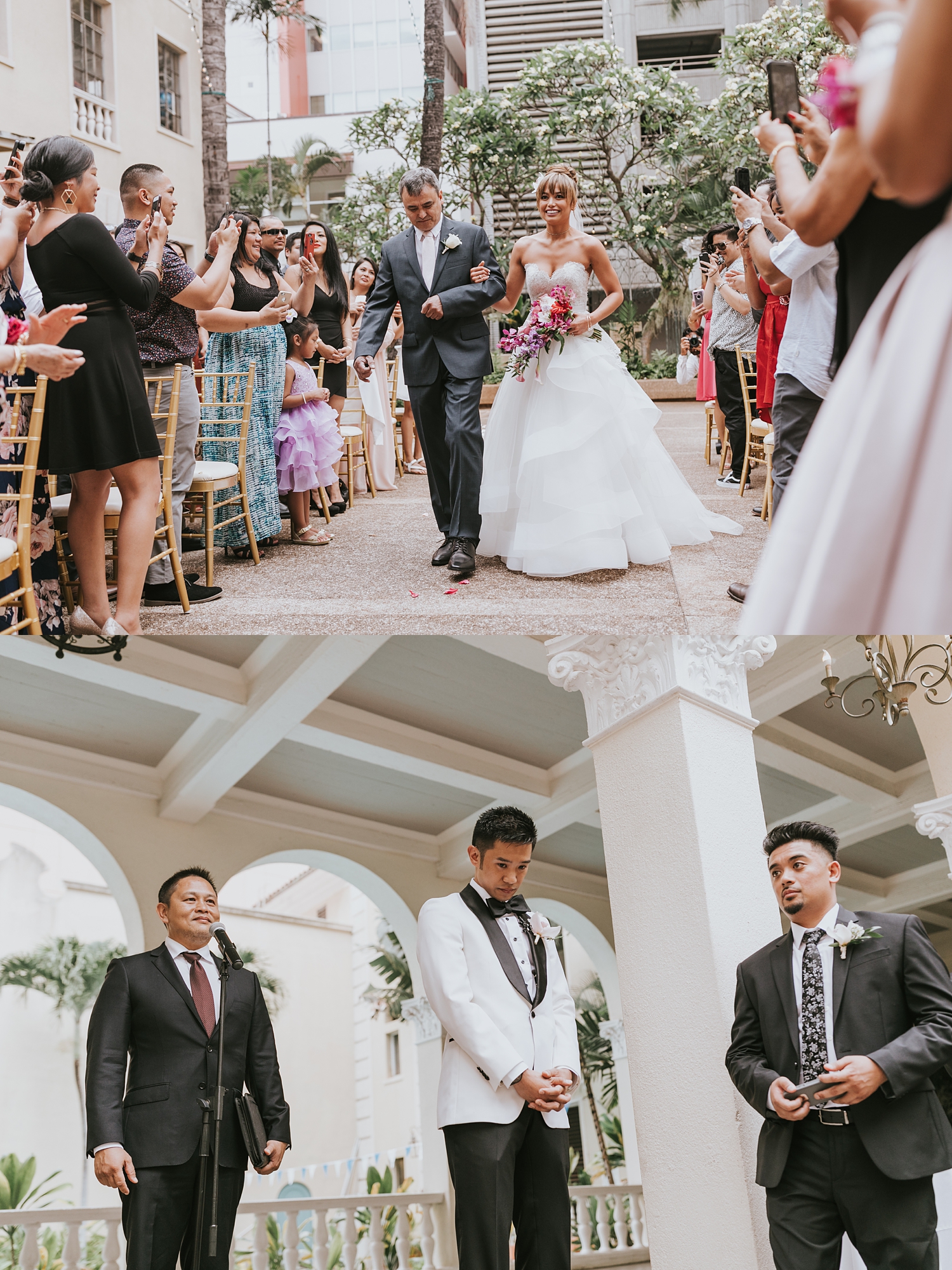 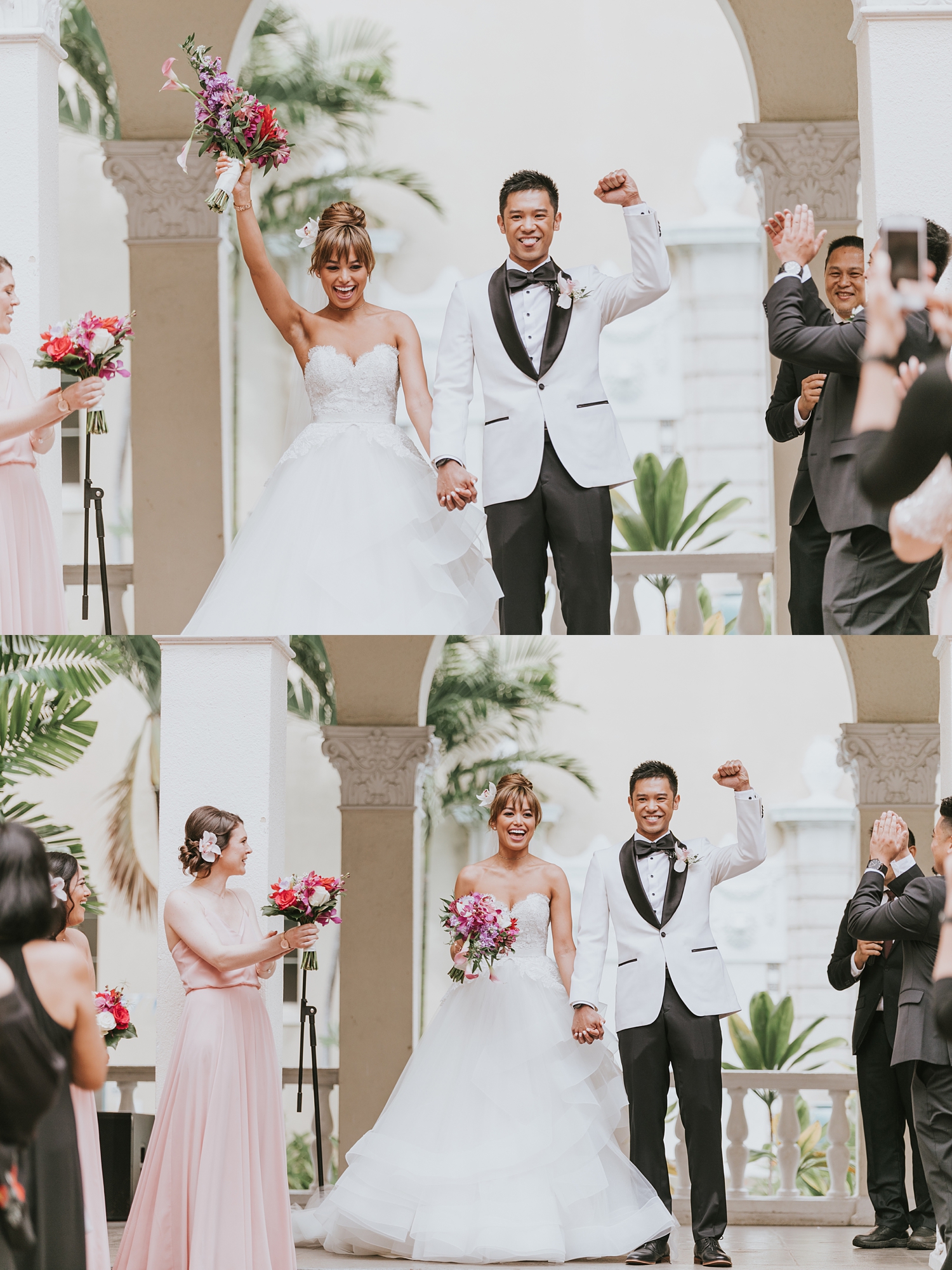 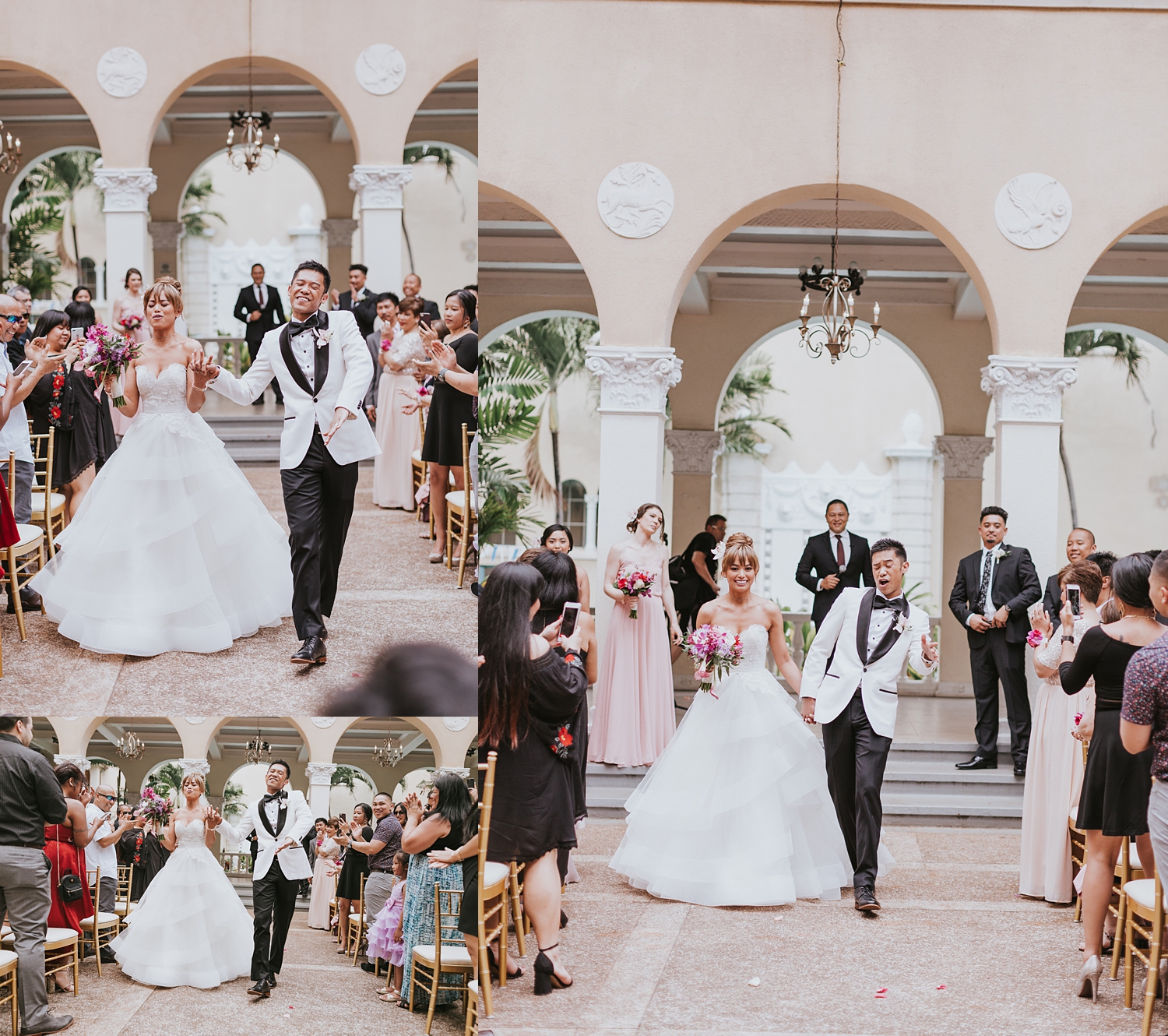 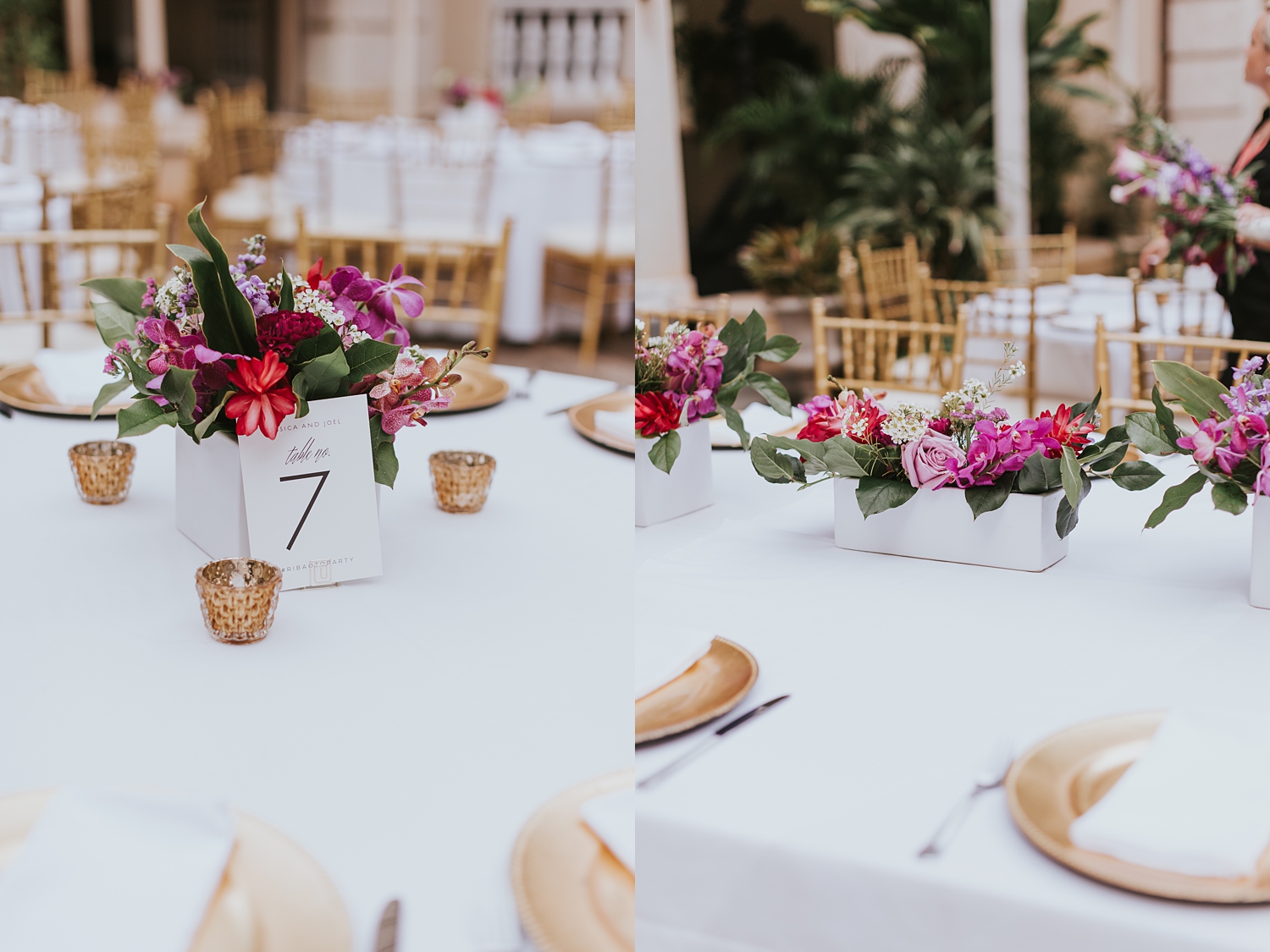 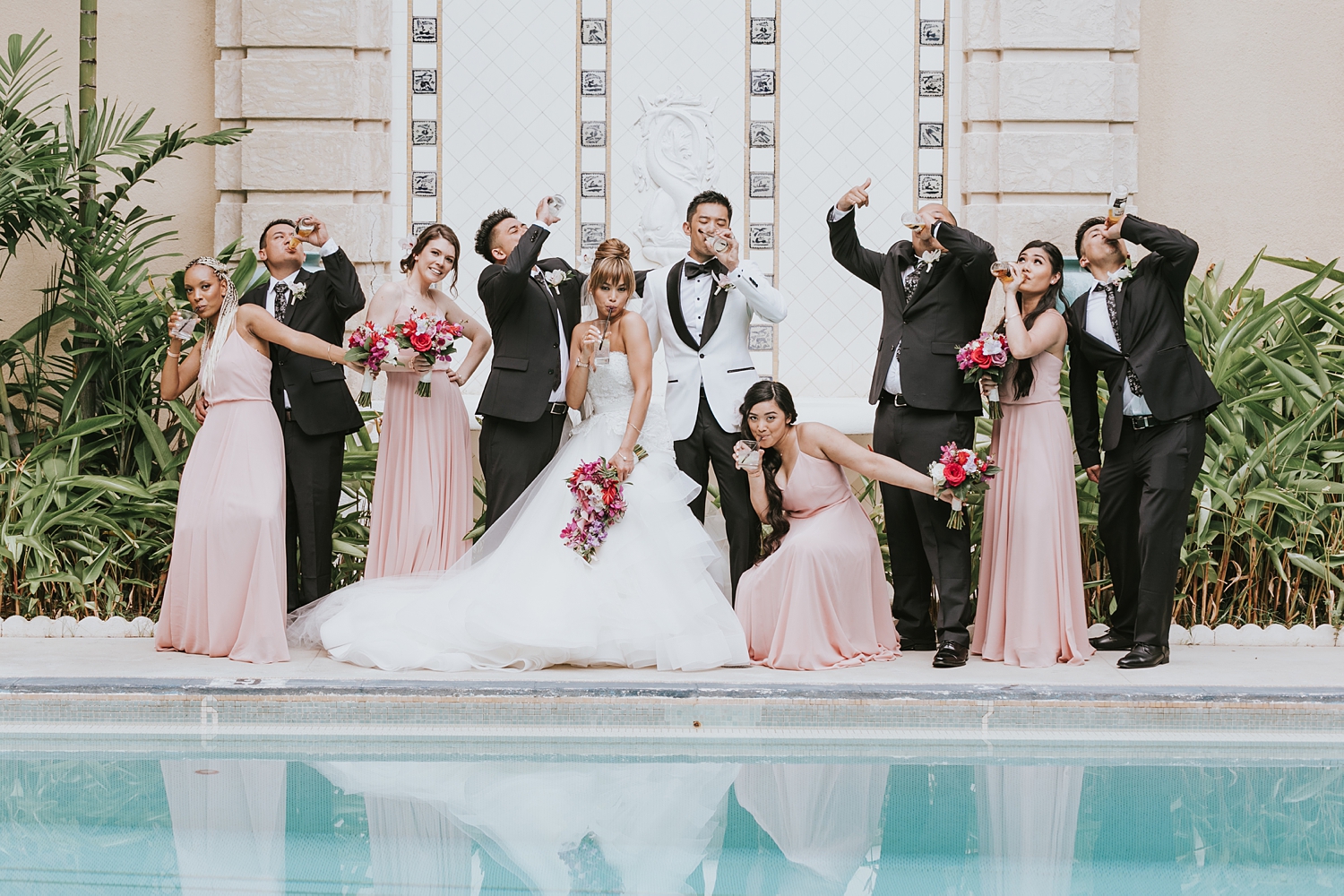 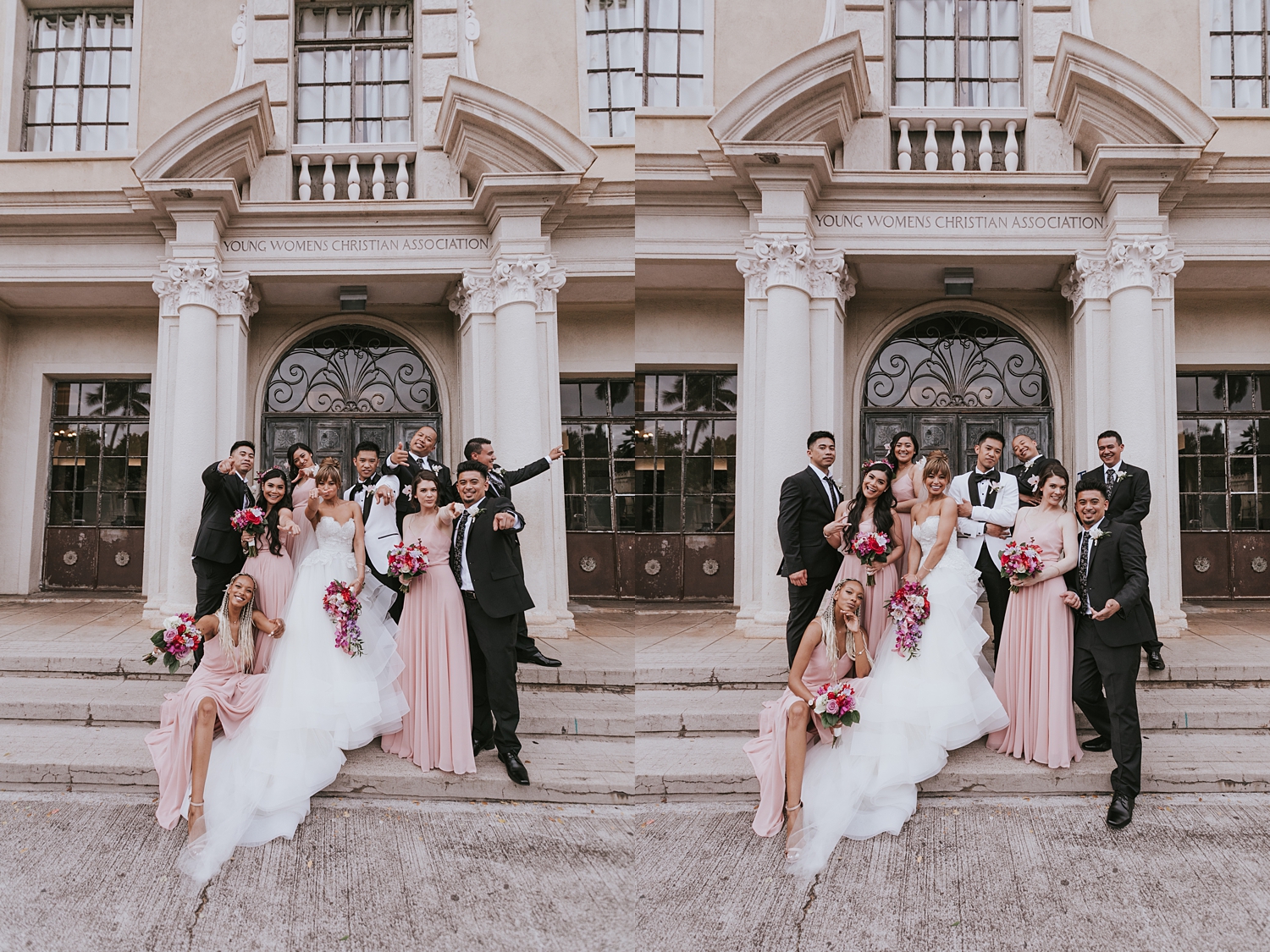 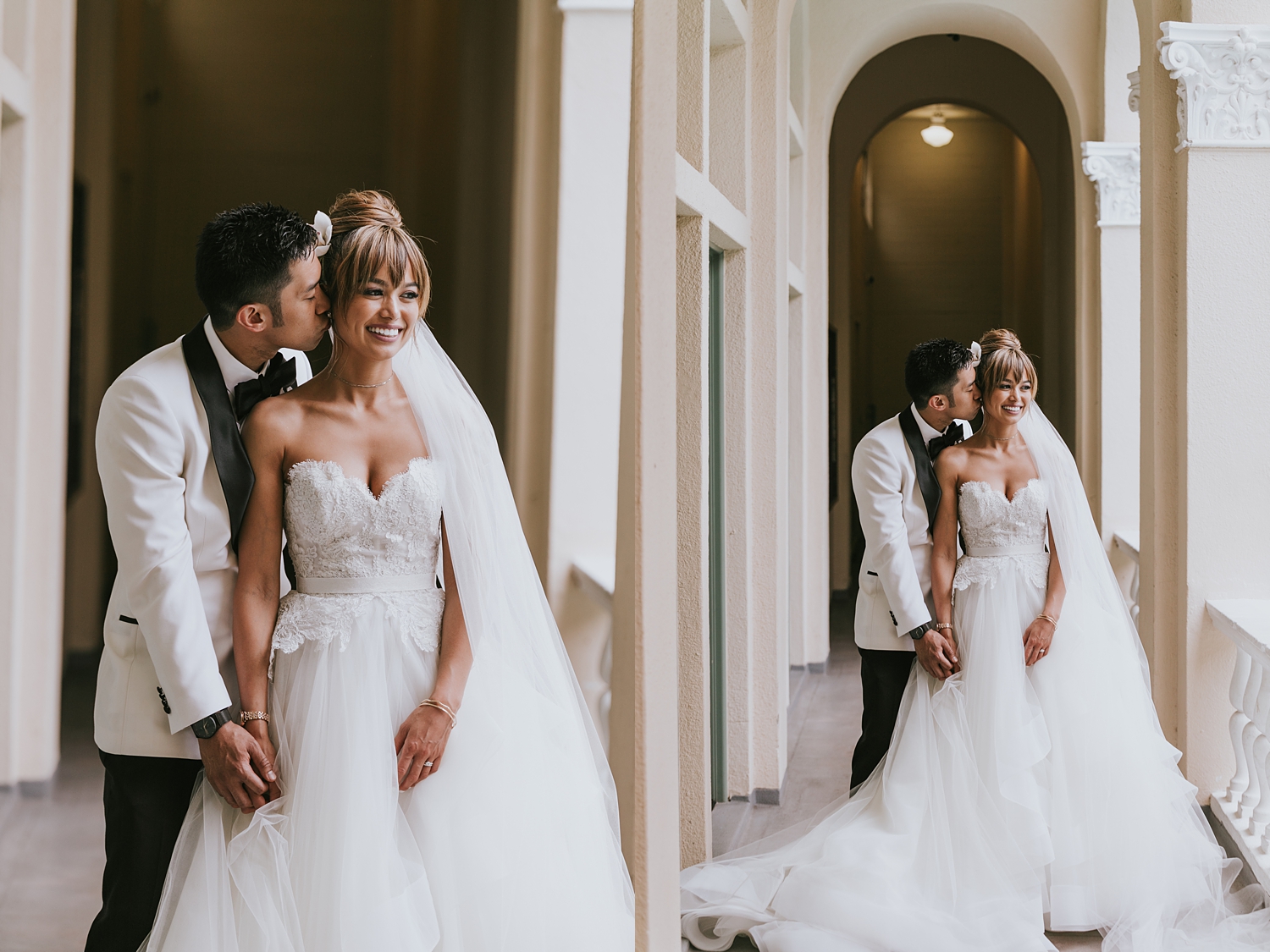 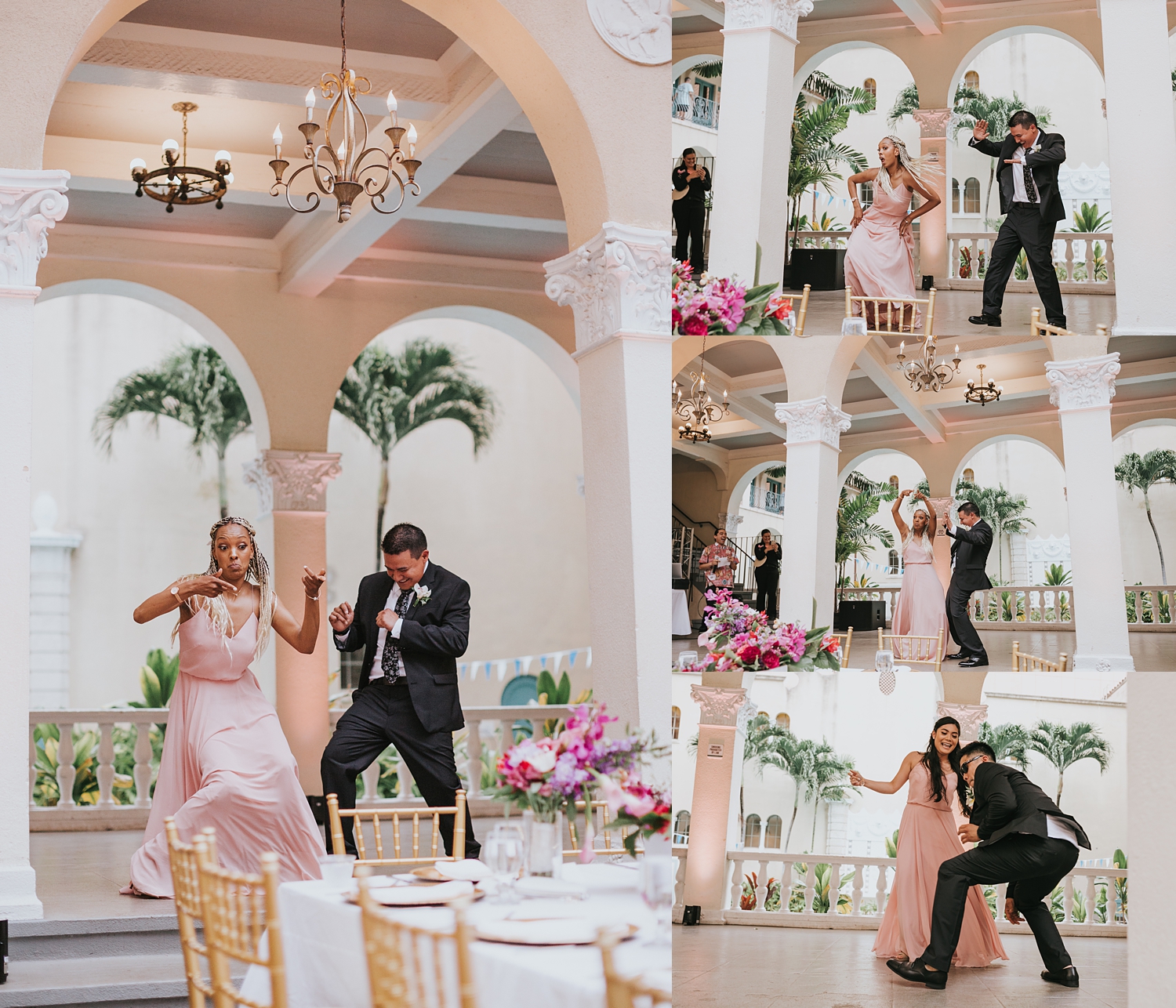 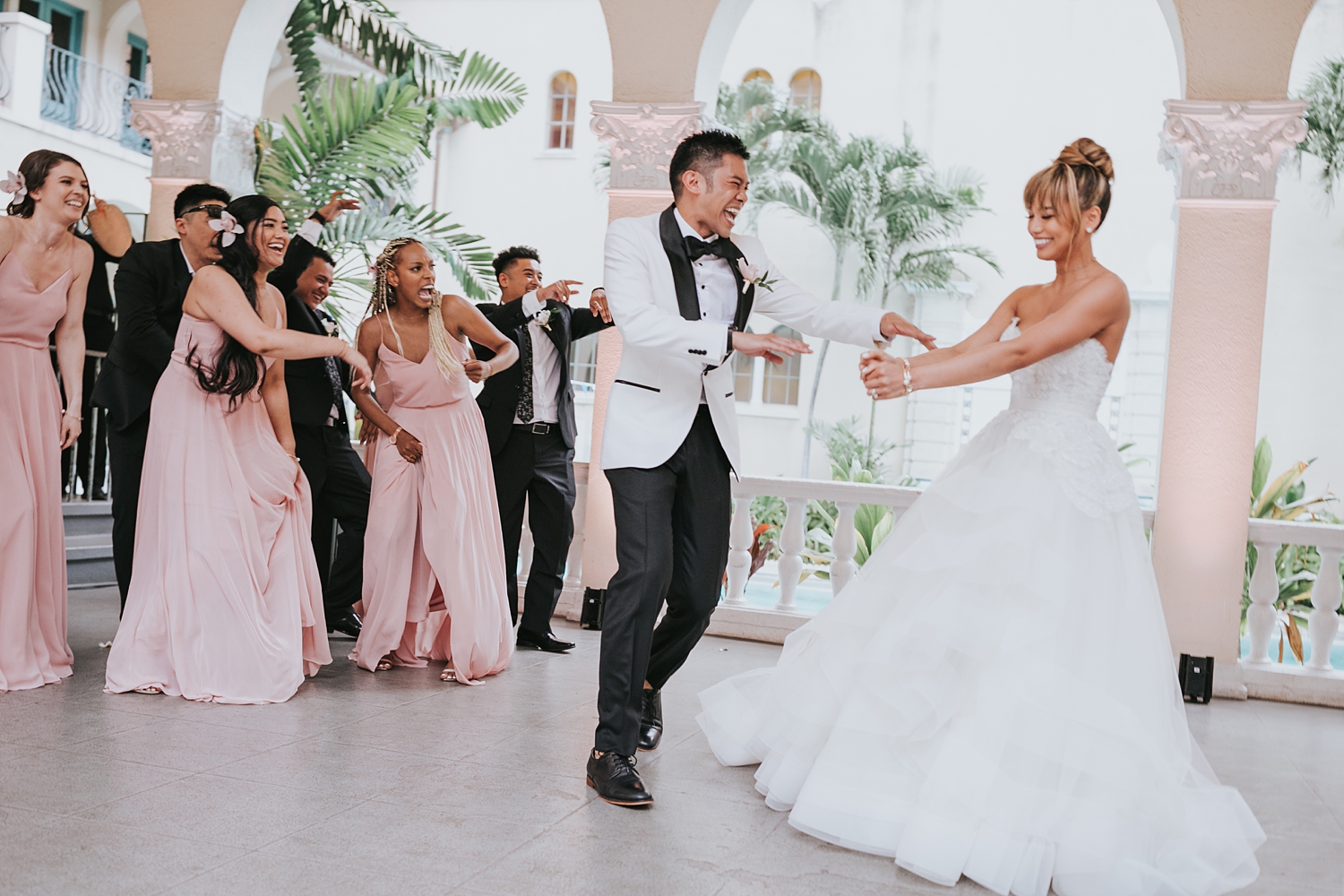 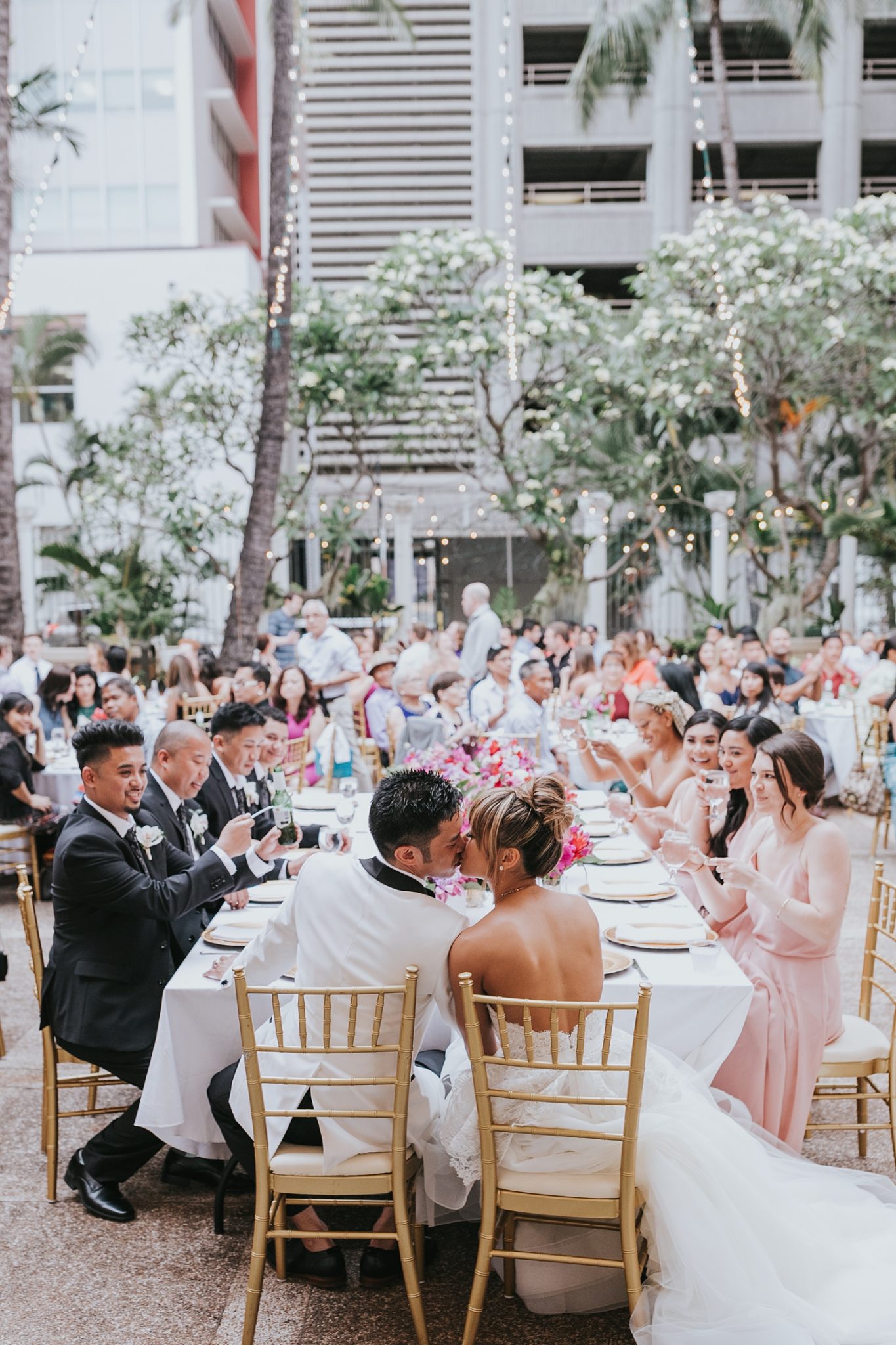 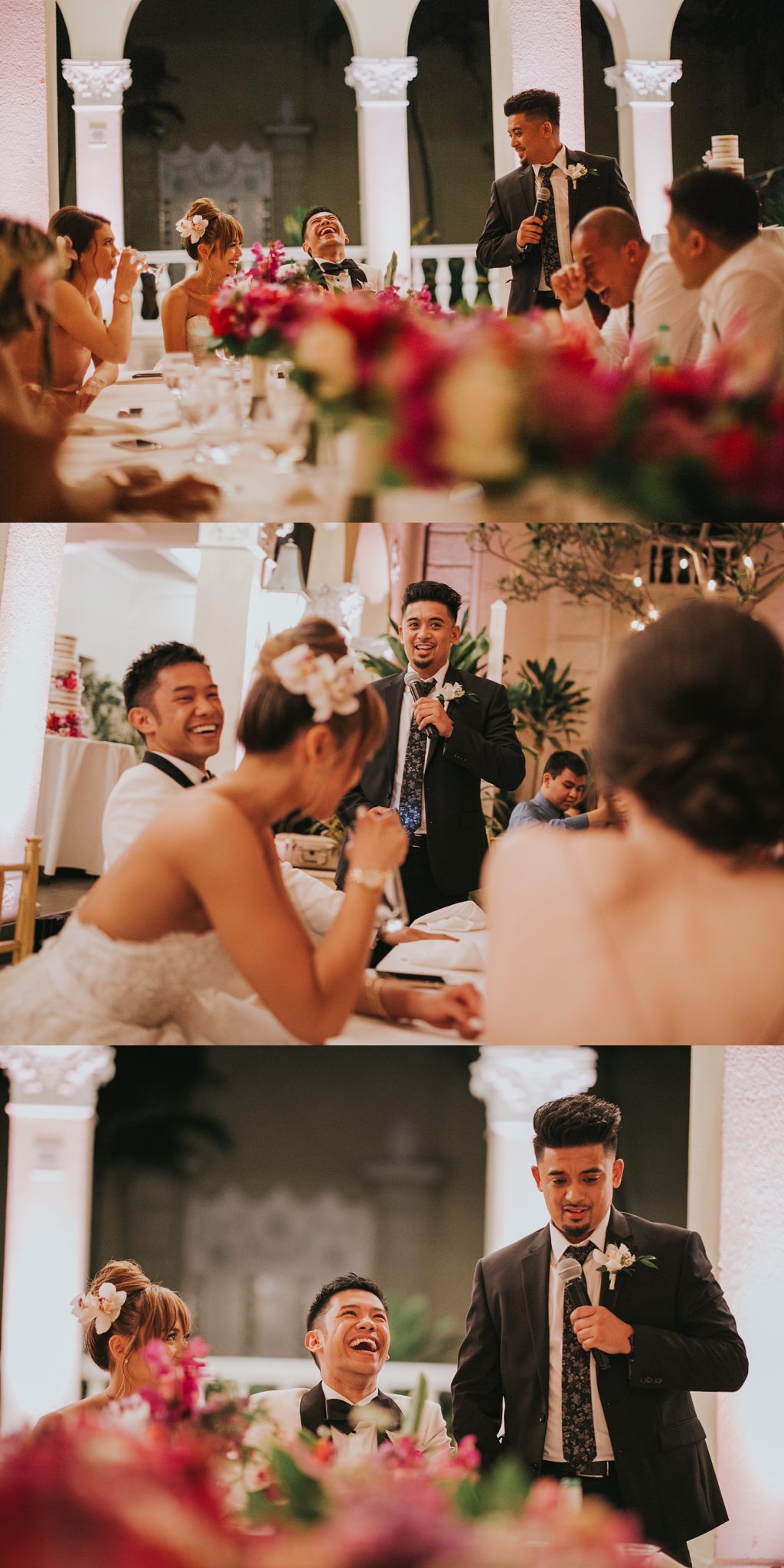 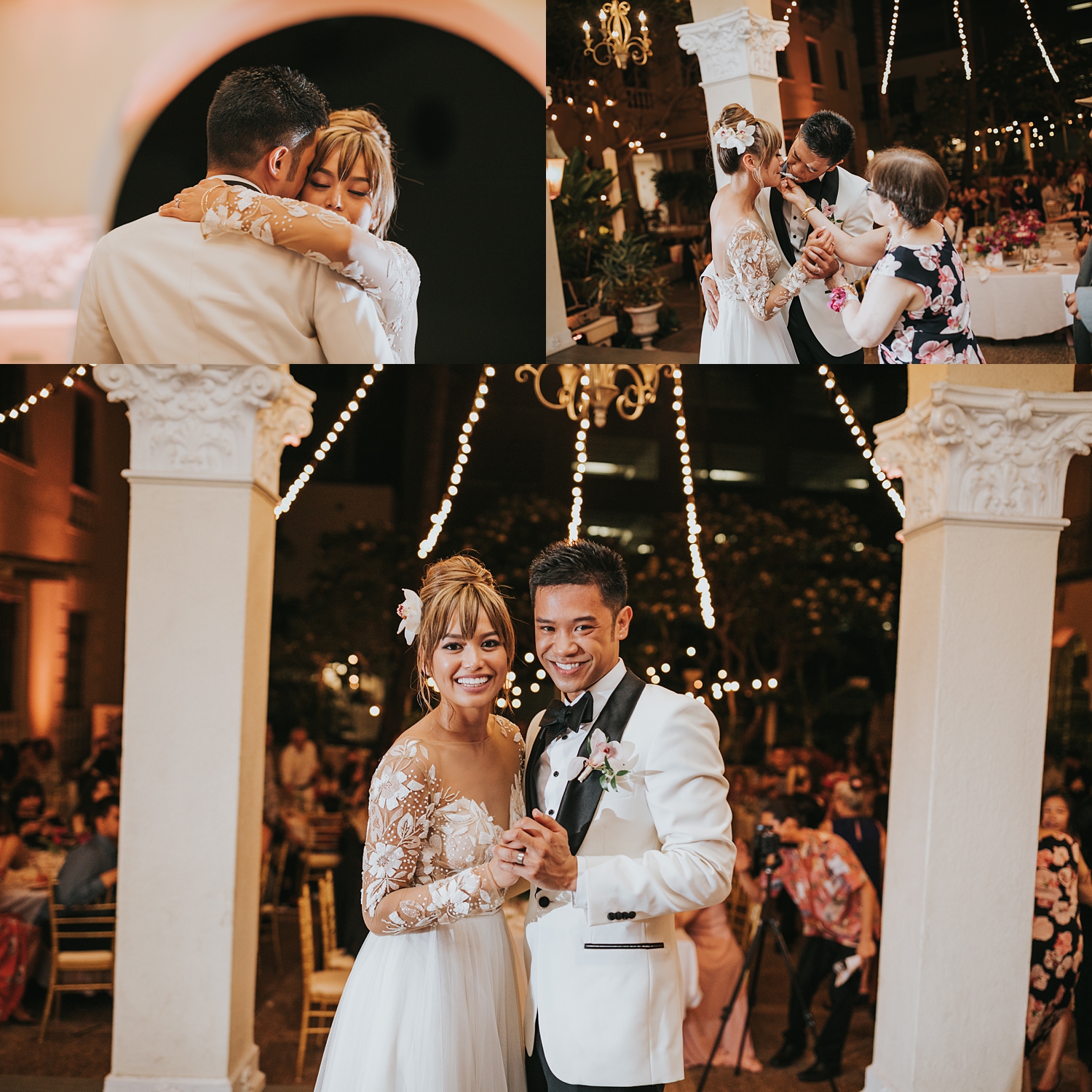 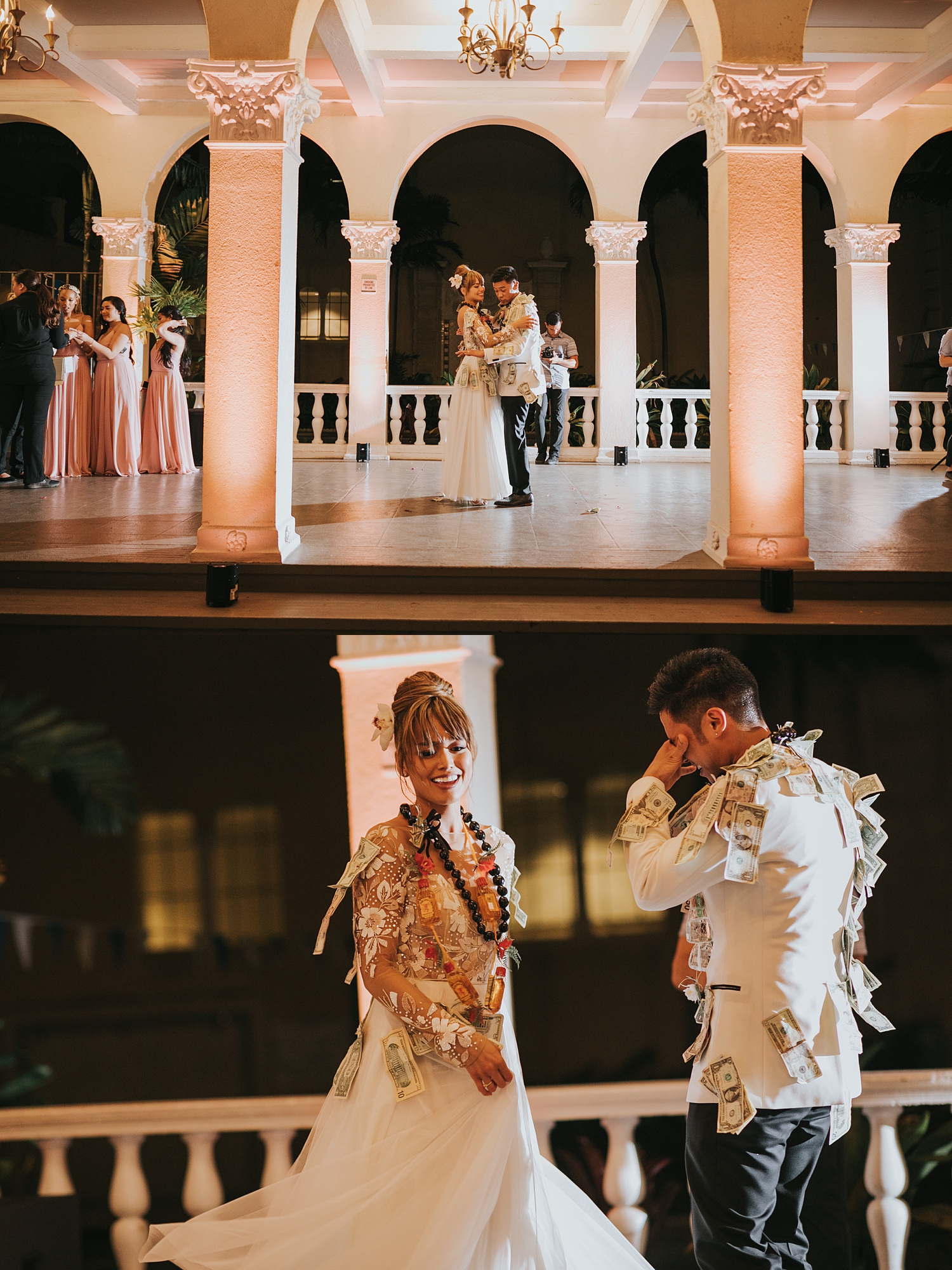 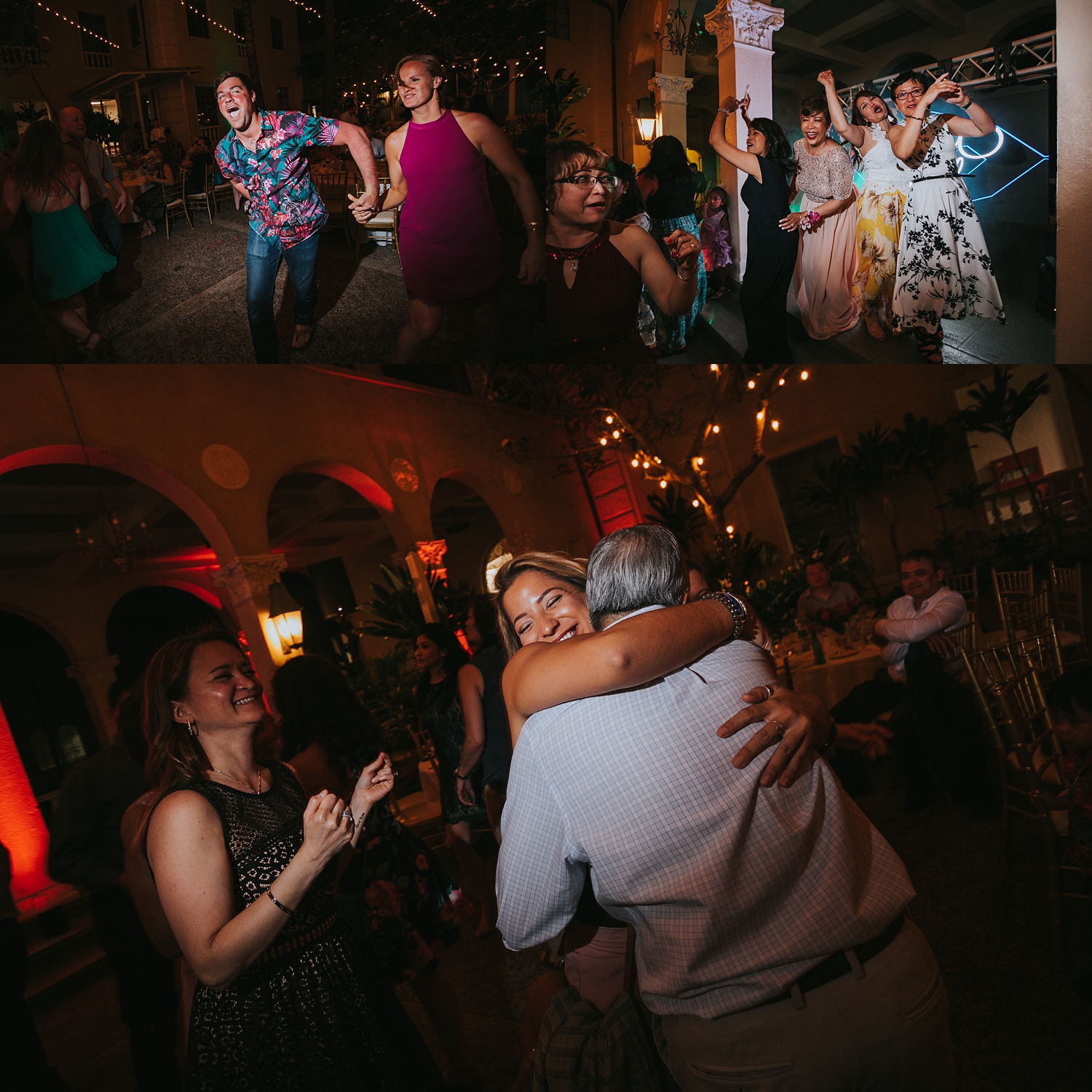 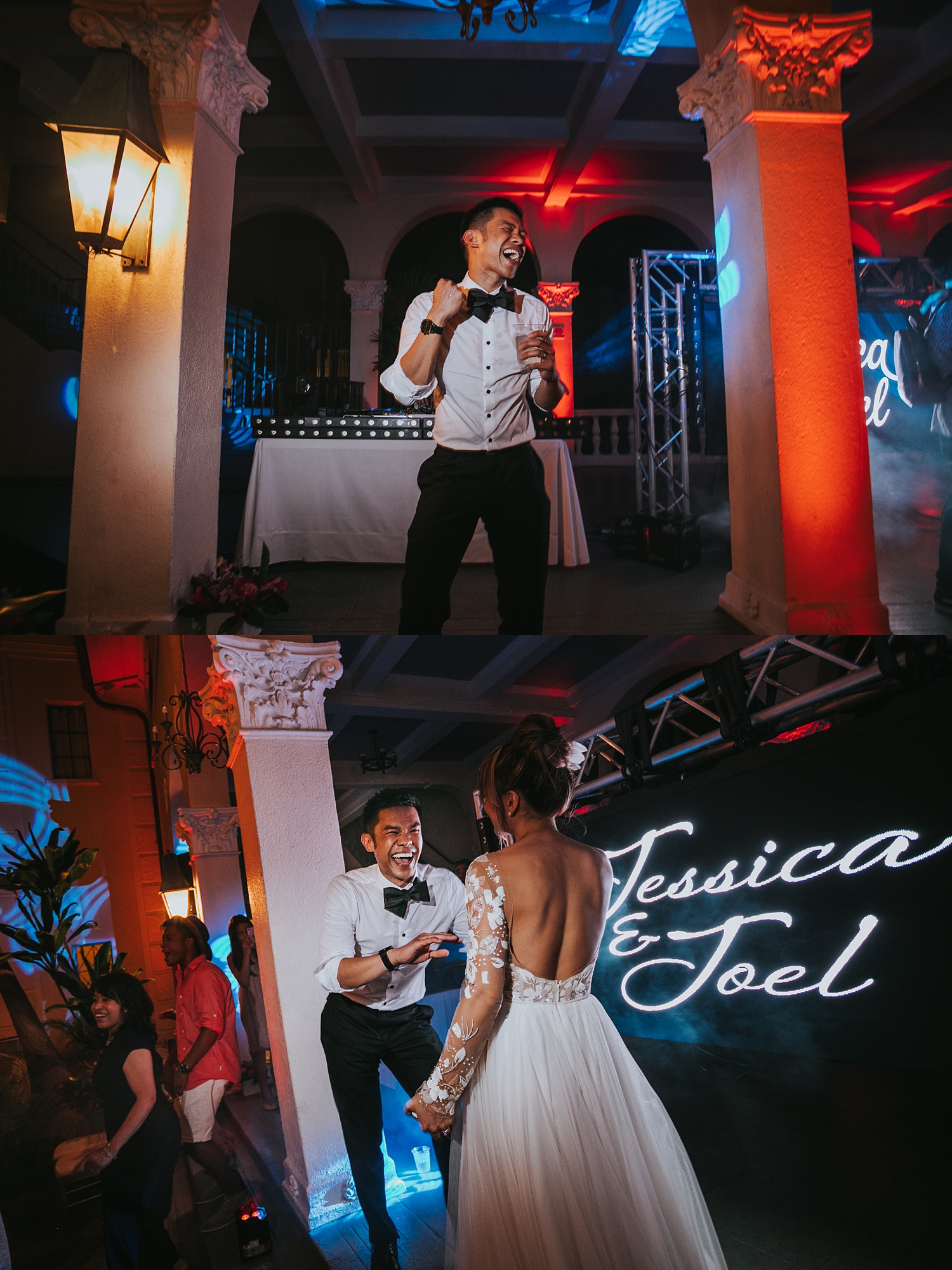 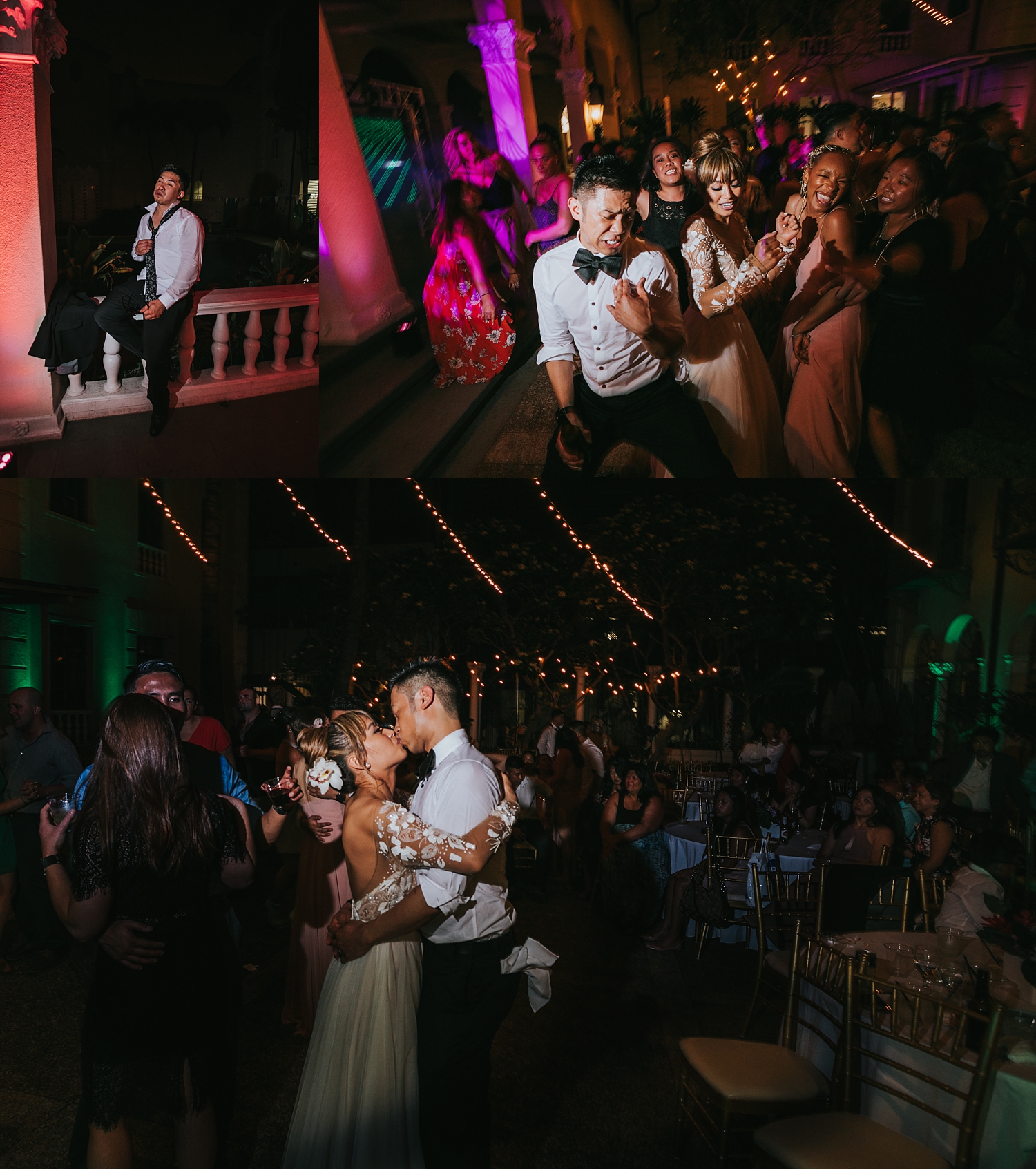 Good article! We are linking to this great post
on our site. Keep up the good writing.