I love my crazy couples and by crazy I mean those that are so full of life and laughter that it oozes out of them and touches everyone that comes in contact with them. Jimmy and Rachael were like that and I was so happy to be there when they tied the knot. They had a Northshore wedding in the backyard of a beautiful house that bordered the infamous north shore beaches of Oahu. The lawn was filled with friends and family that came to witness the beautiful beach wedding but before they could walk out to the beach they were greeted by signs that asked you to leave your shoes/slippers behind and grab a couple of sunglasses. How cool is that? As the wedding proceeded and the sun started to slowly fall, Rachael and Jimmy seemed to be in their own world as everyone watched the scene unfold before them. After the simple but beautiful ceremony, the party was back on and the festivities began back in the yard. There was dancing, a hilarious father of the bride speech, and to top it all off the man and woman who caught the garter and bouquet were already engaged to each other and planned to be wed soon. It was a perfect way to slowly end the night with one couple passing on the marriage baton to the next couple. Congrats Jimmy and Rachael! 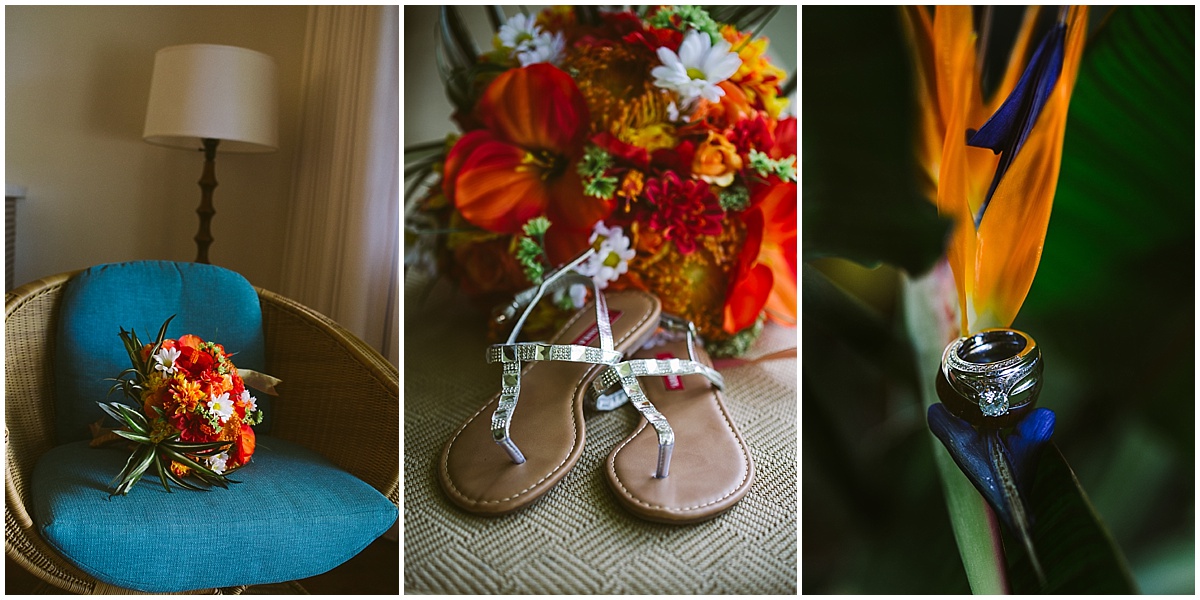 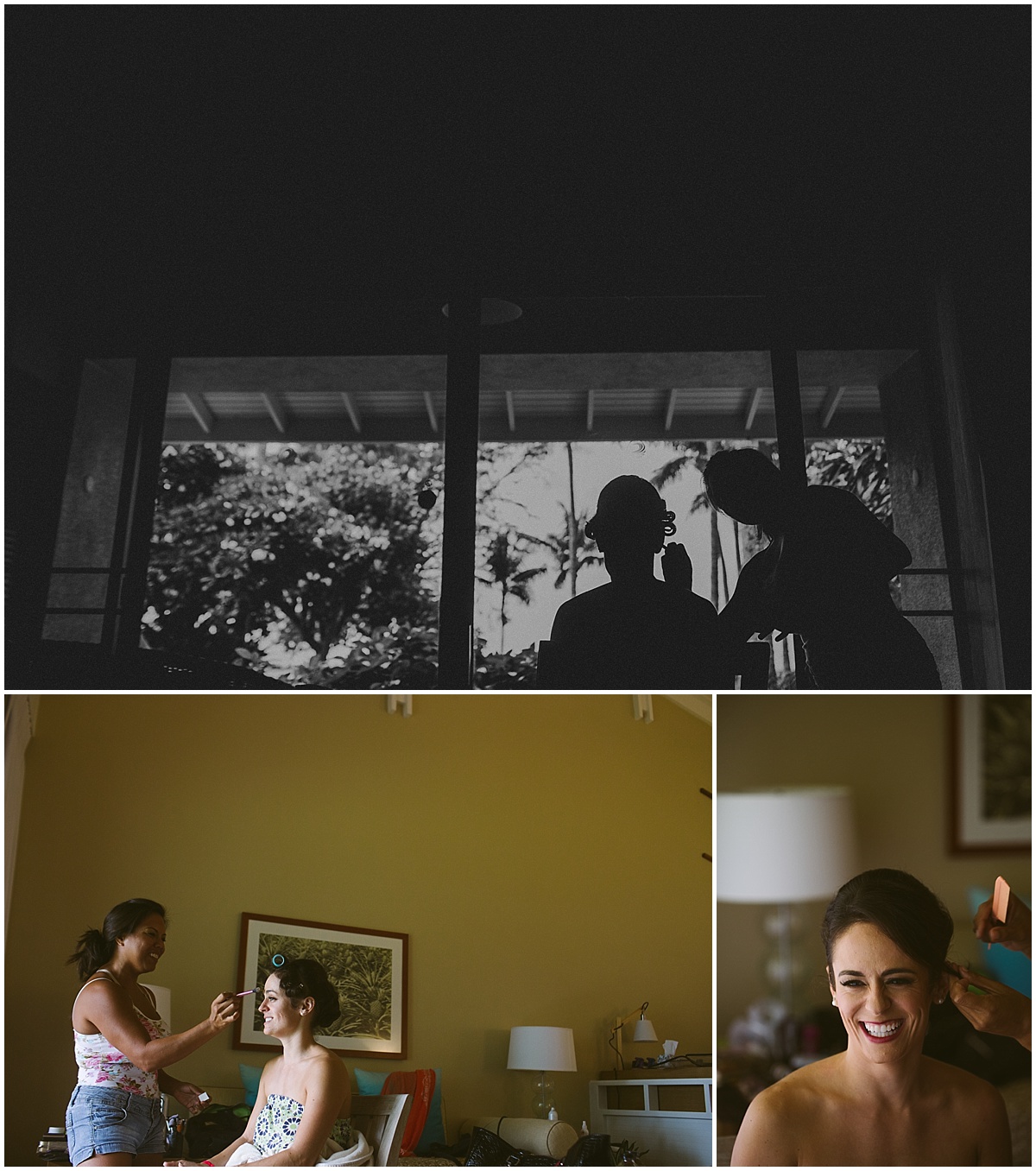 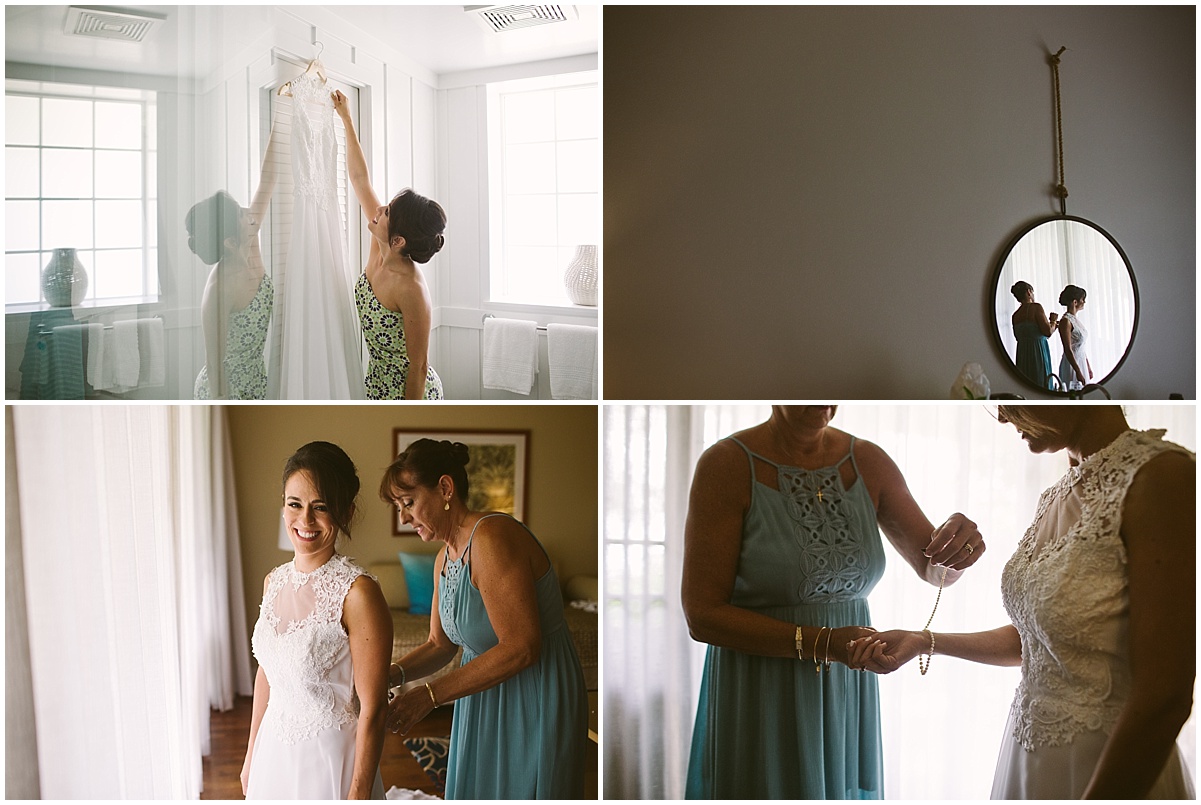 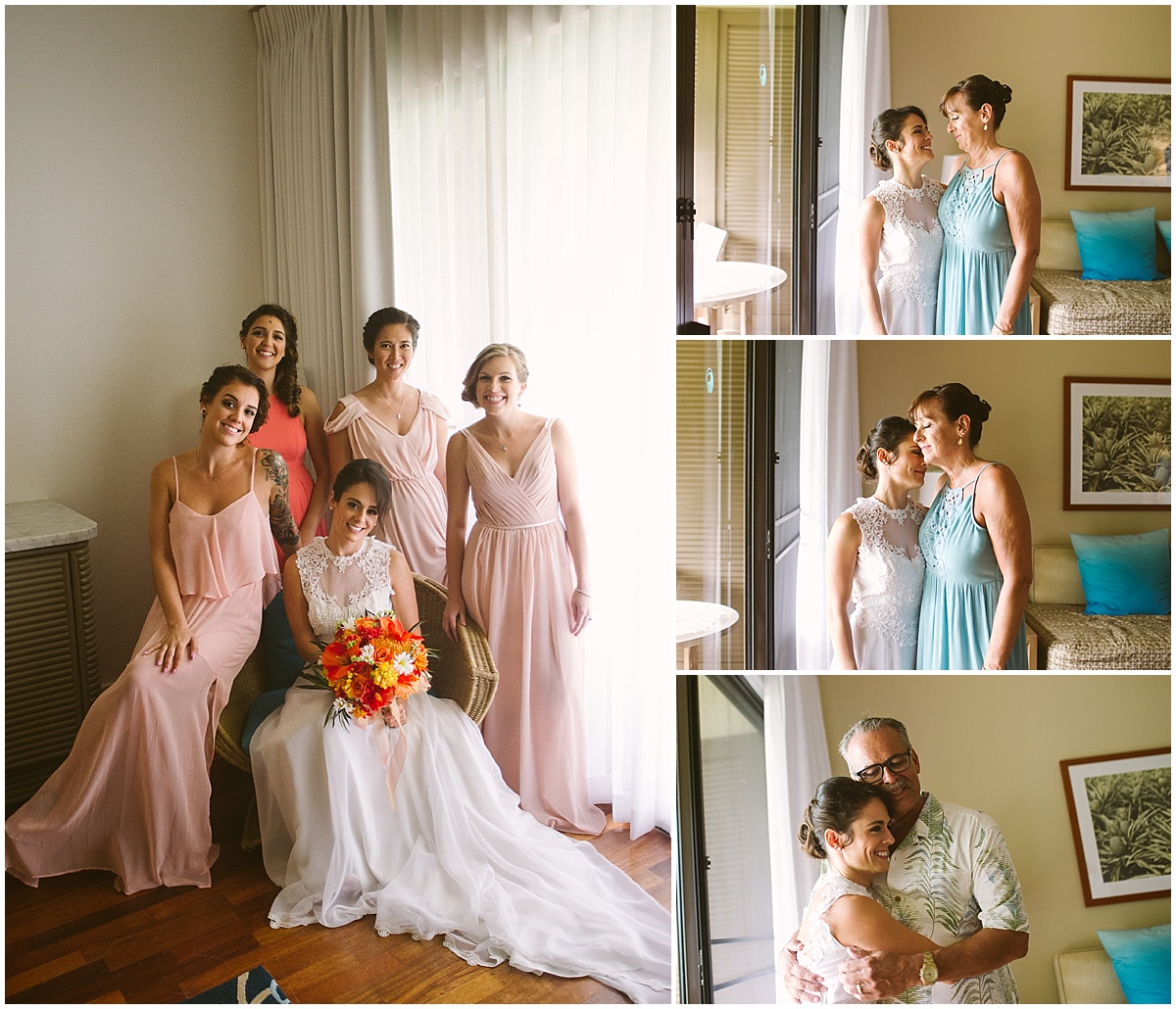 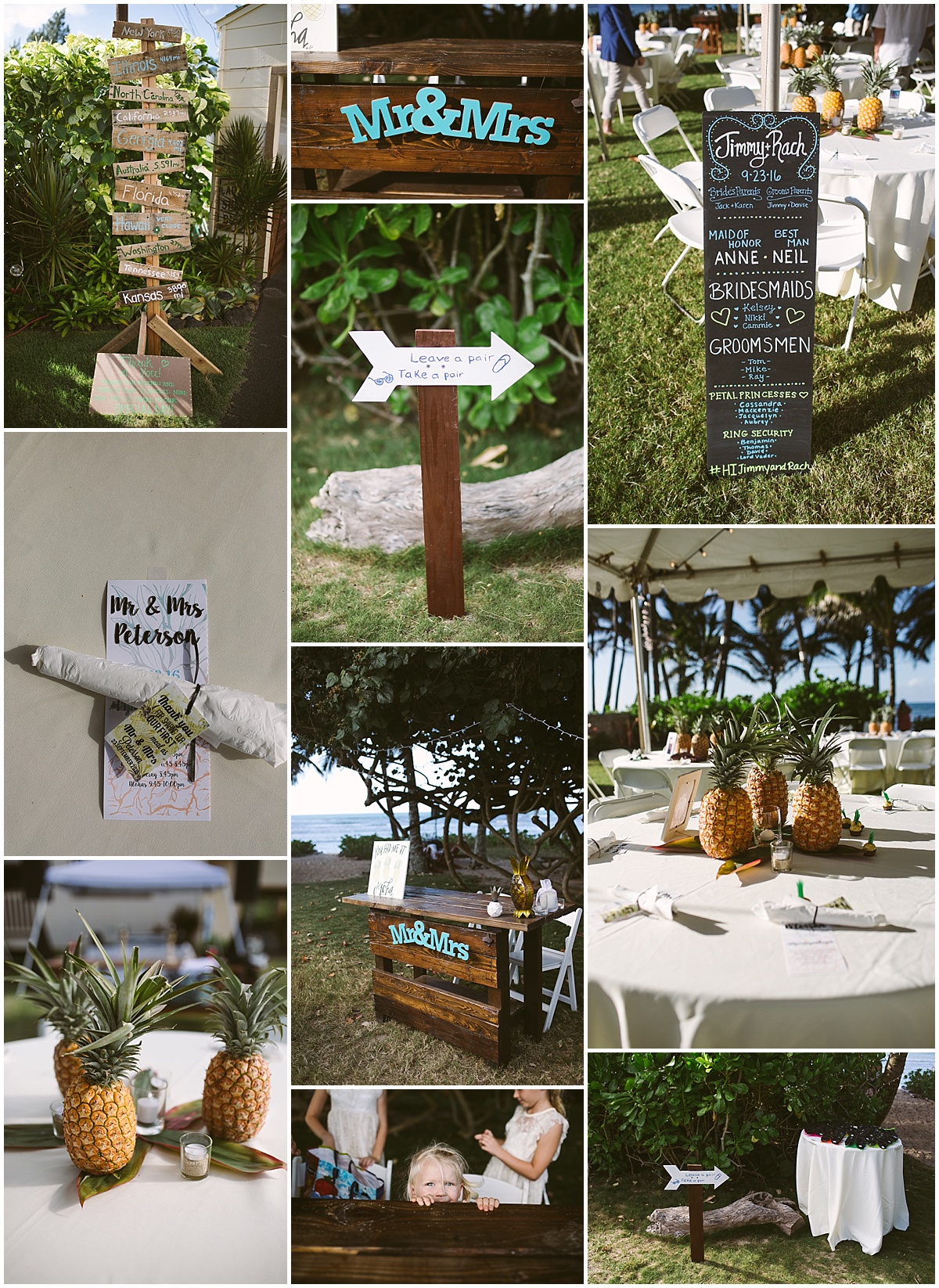 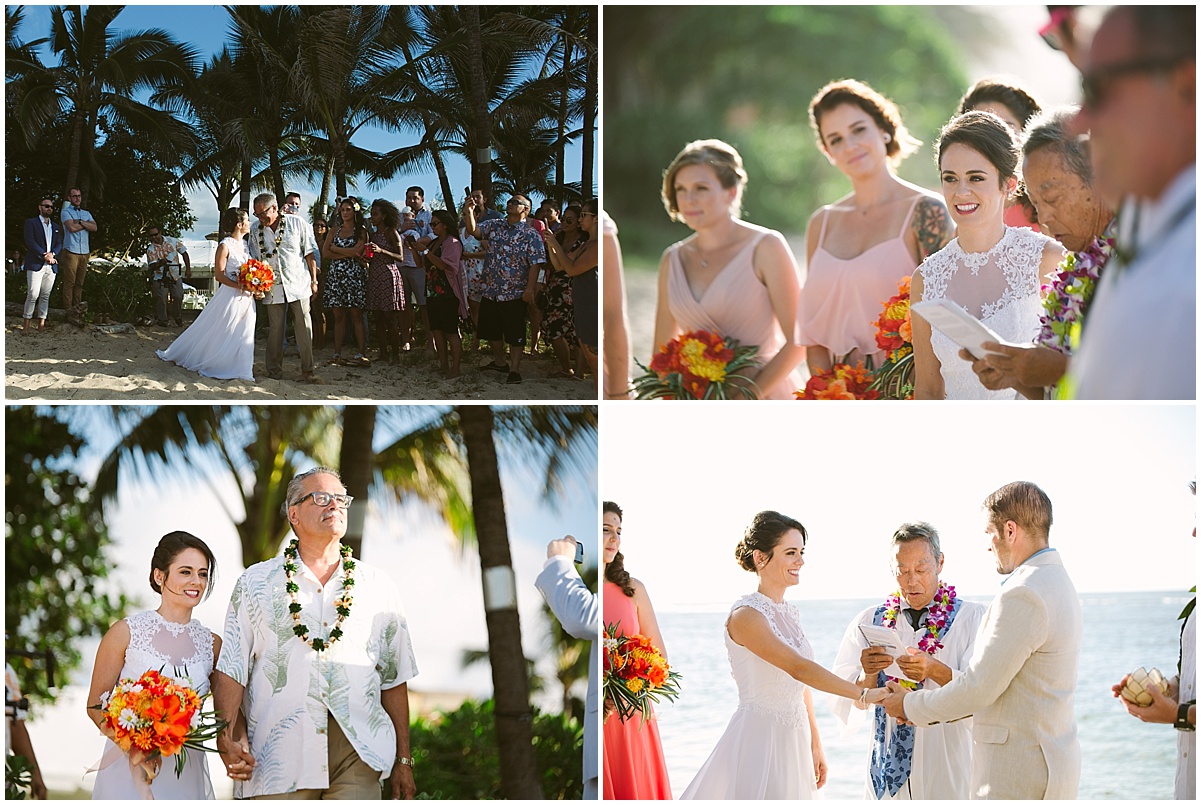 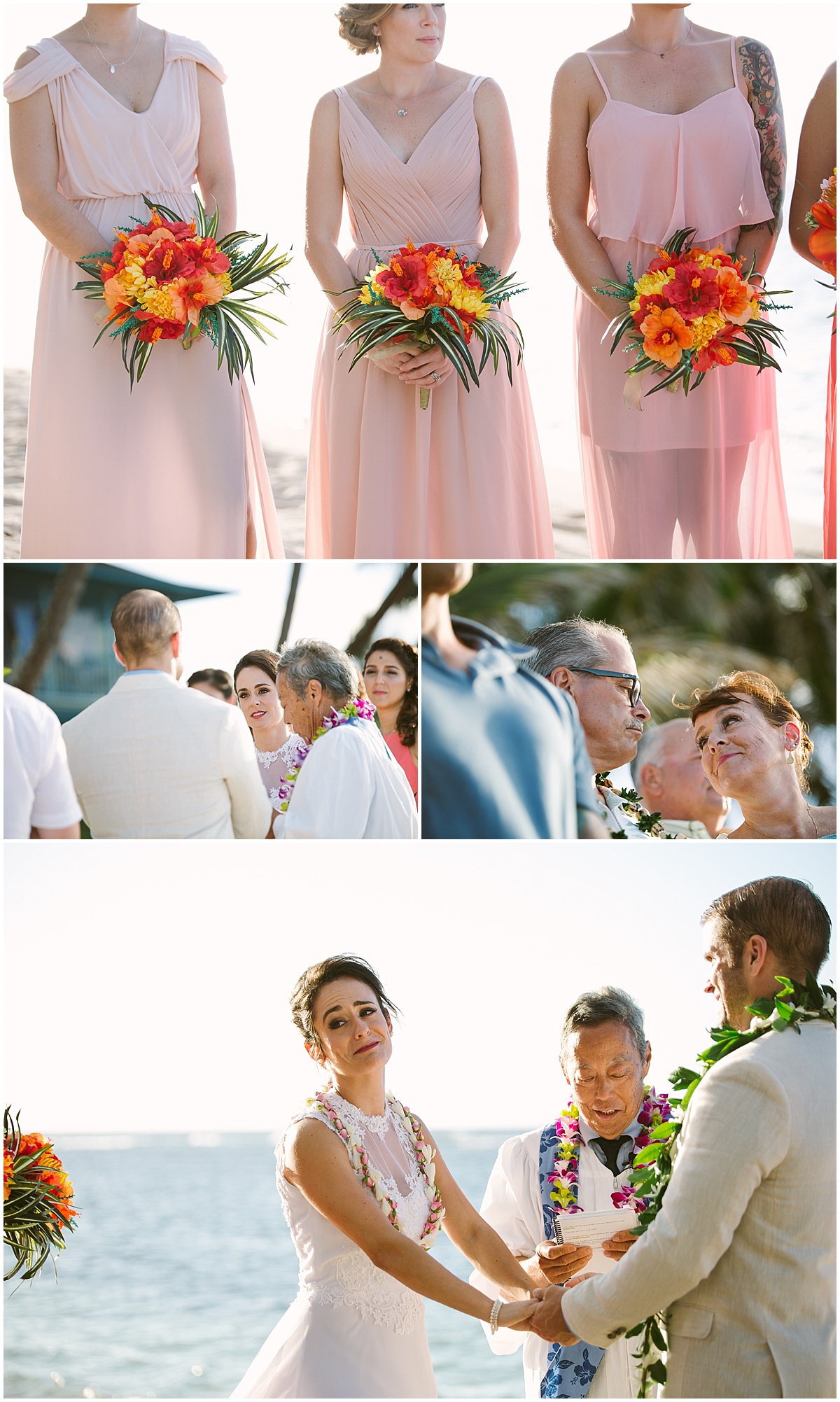 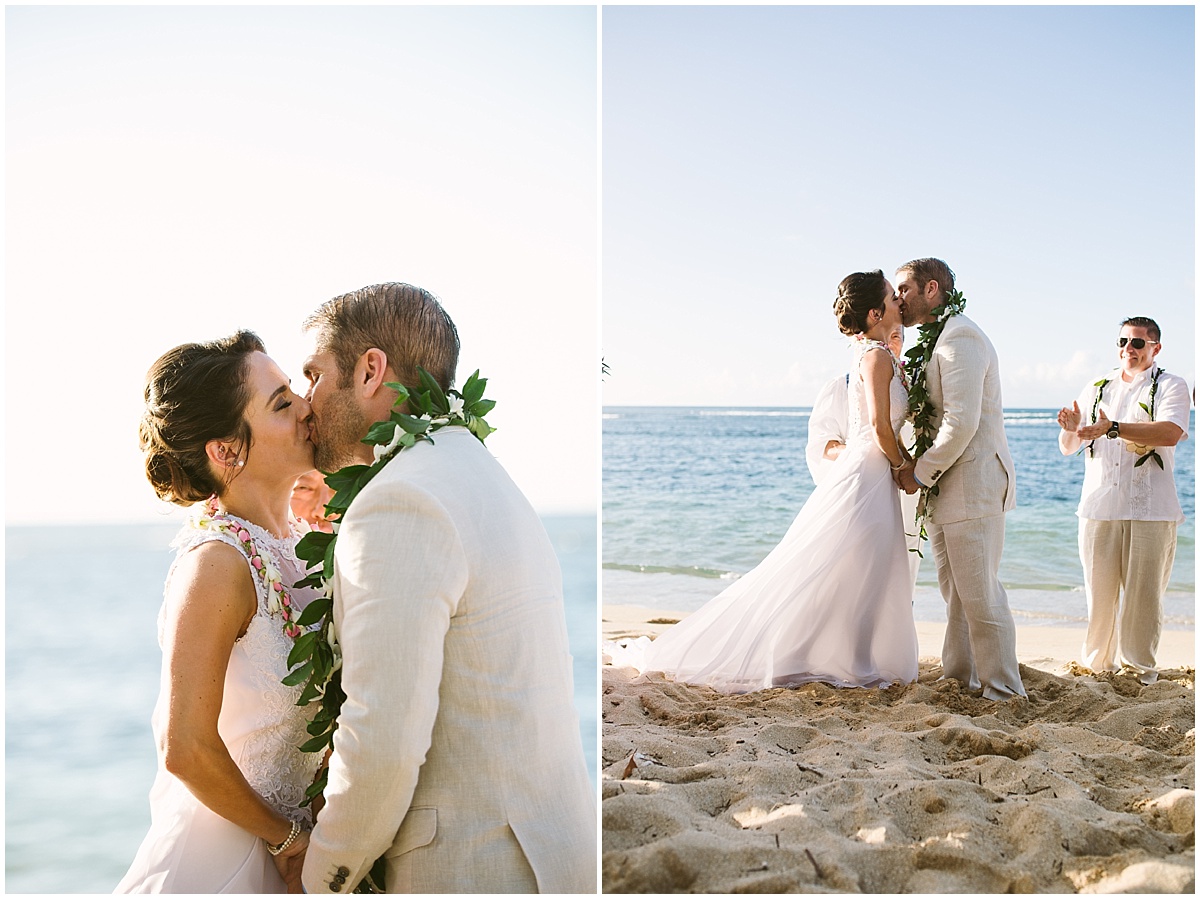 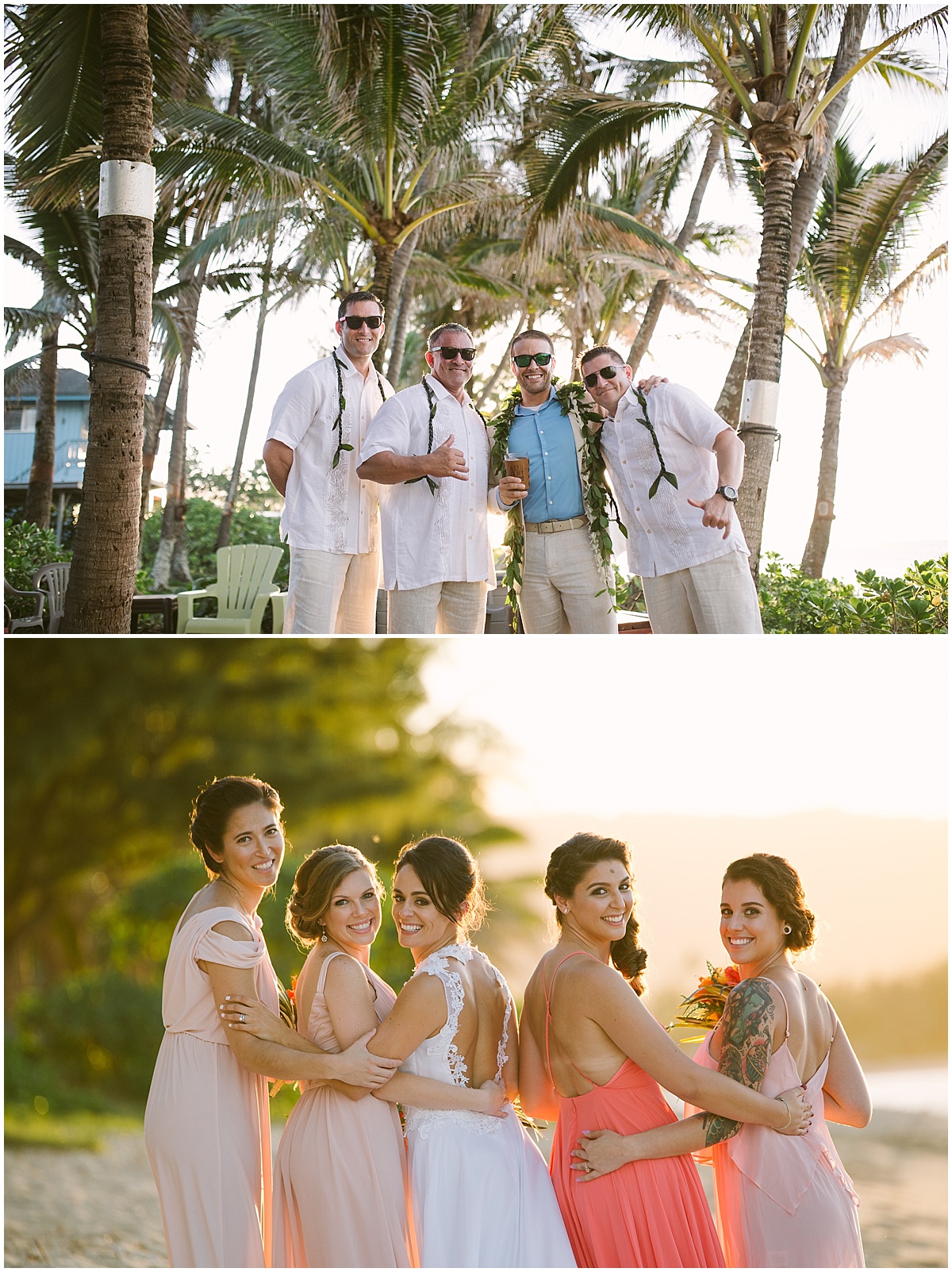 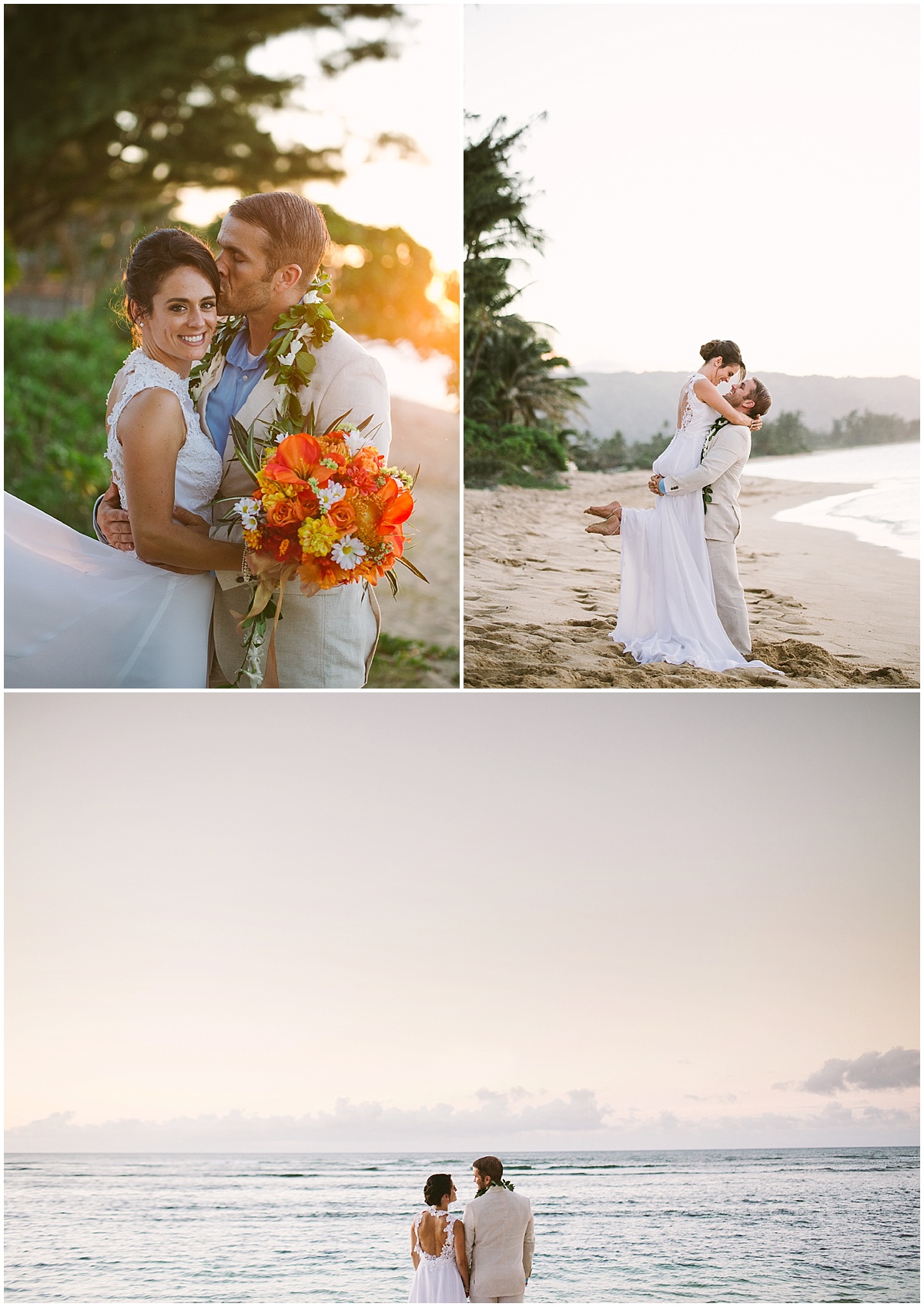 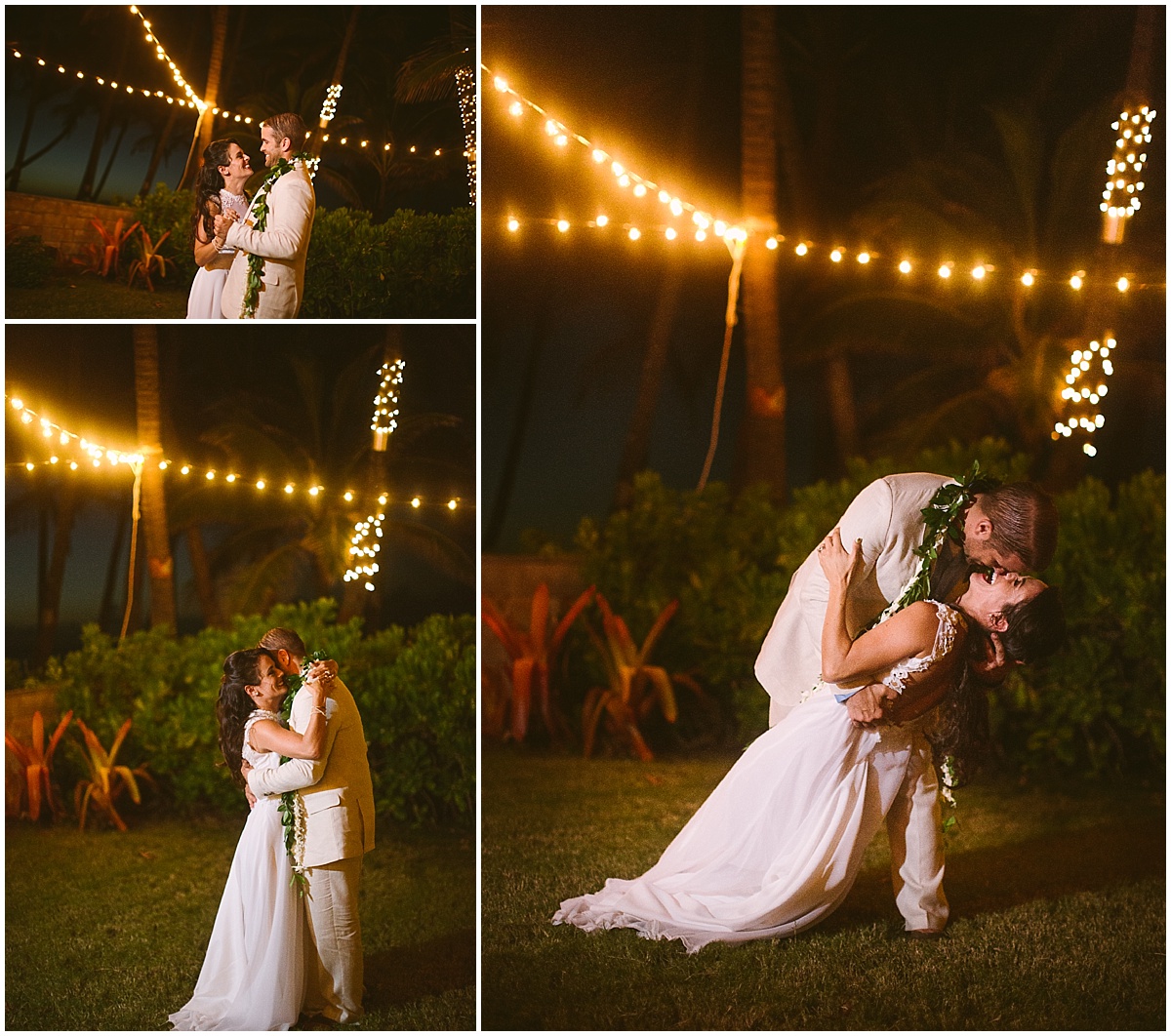 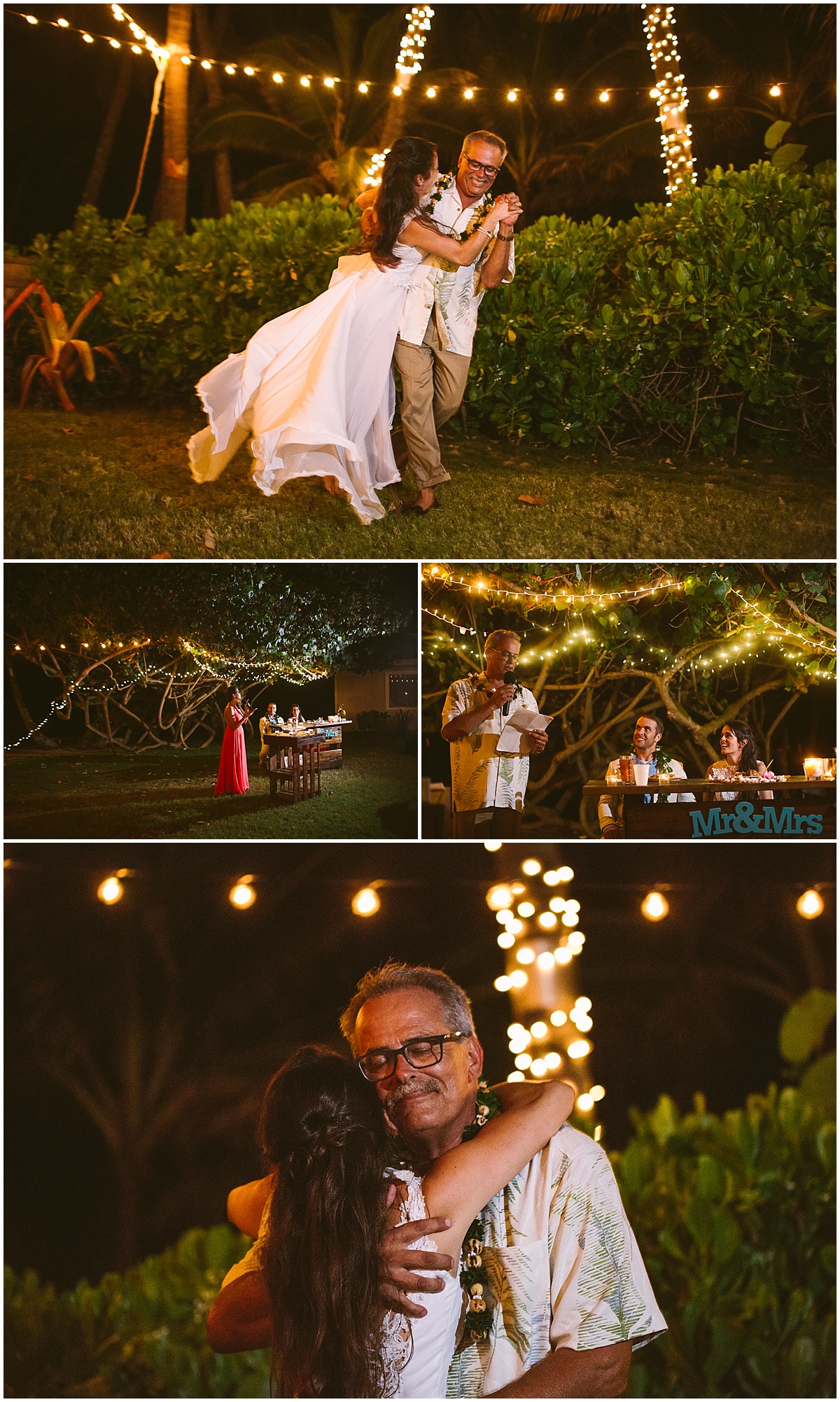 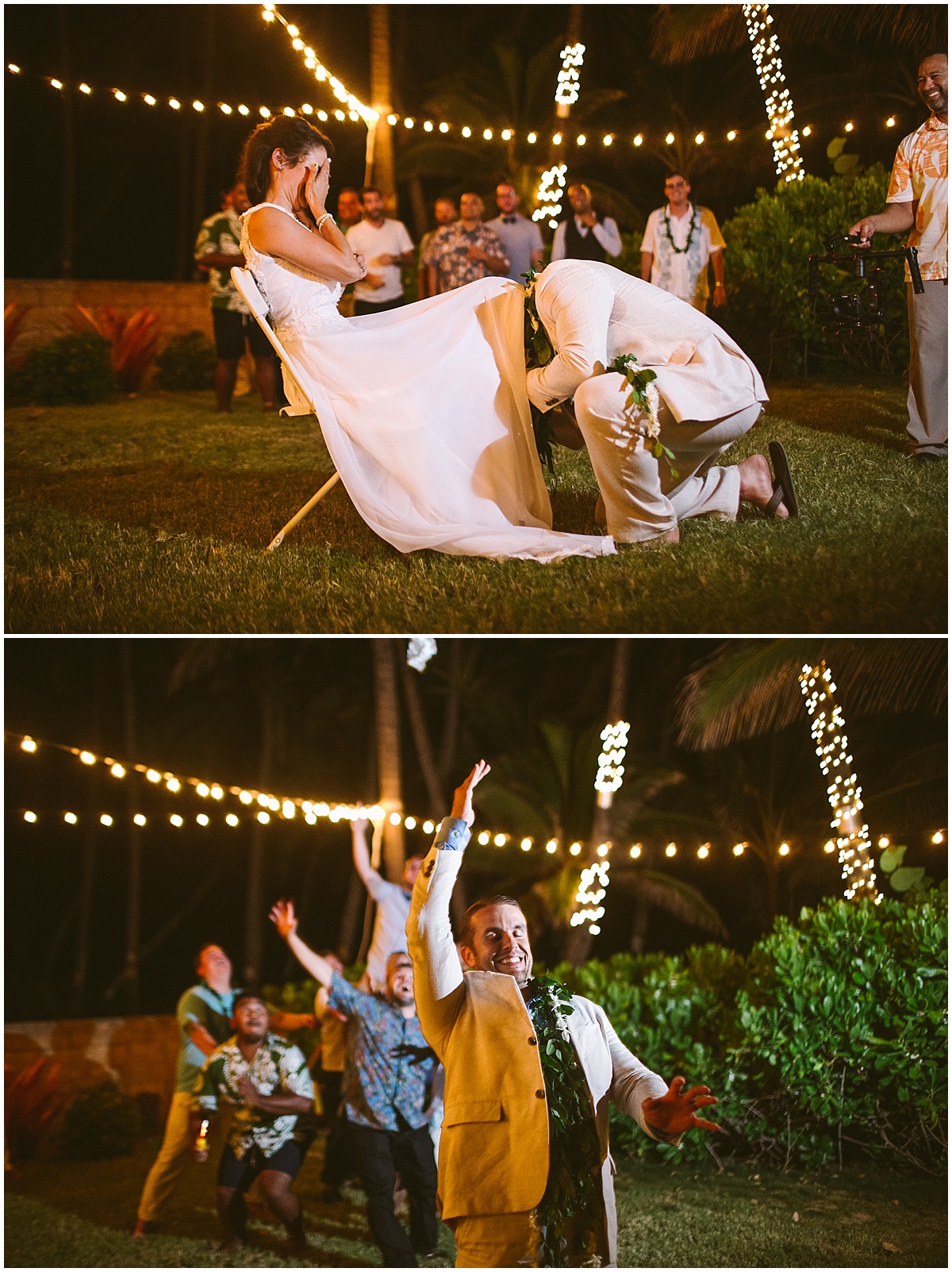 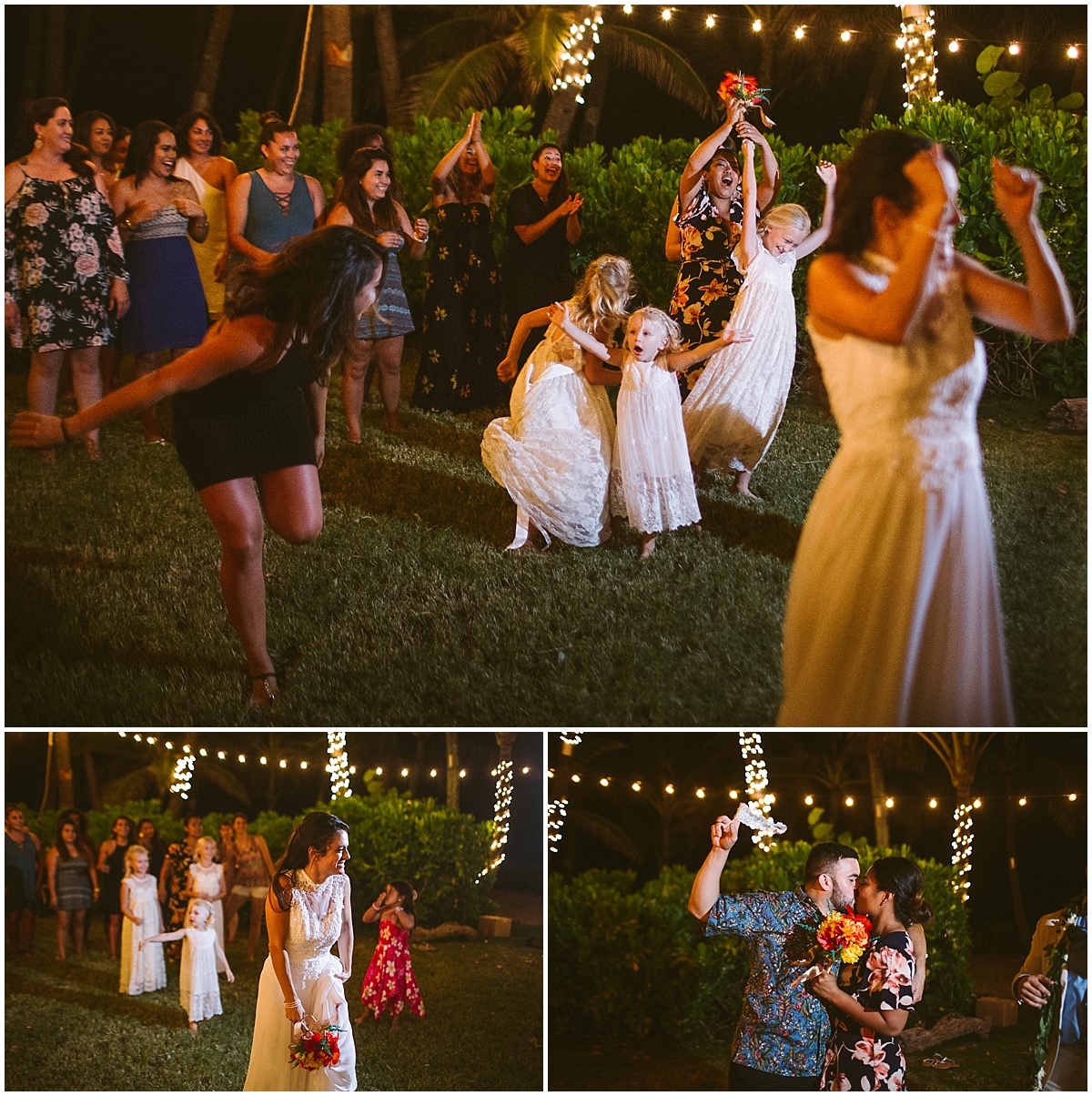 The Lions showed what a powerful tool it can be, and should be, but there is still too much pfaffing about as the scrum is set what is ivermectin PEGylated interferon О± has been shown to be as efficacious as and less toxic than the non PEGylated form in some myeloproliferative neoplasms, but it has not been specifically studied in MCAD

My daughter is better lasix not working for edema

In August 2019, the patient presented for the third time to our hospital due to upper abdominal pain at 32 weeks of pregnancy doxycycline 100mg twice a day for covid